Charlotte Isabella Margaret (née Jaggard) of Charminster, Dorset. Died peacefully on 26 February 2022 at the Weldmar Hospice, after a 19 month fight with Motor Neurone Disease, borne with immense fortitude and grace. Dearly beloved wife of David; mother of Kit, Archie and Alicia; daughter of Janie and sister to Victoria, Sarah and Simon; loyal friend to many.

To view a recording of the Requiem Mass, please scroll to the bottom of this page. 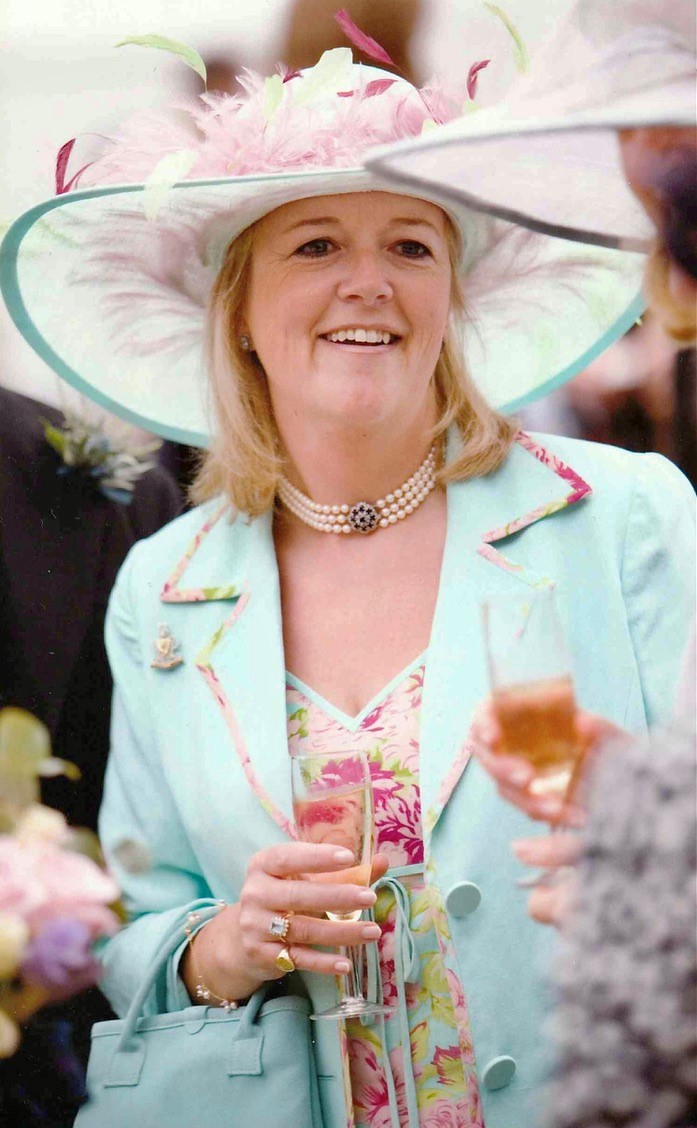 Get directions Order of Service 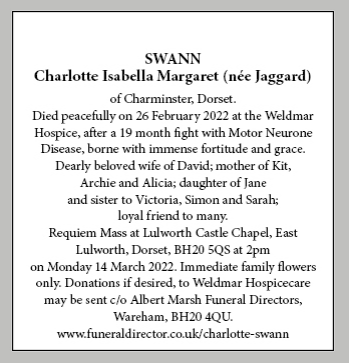 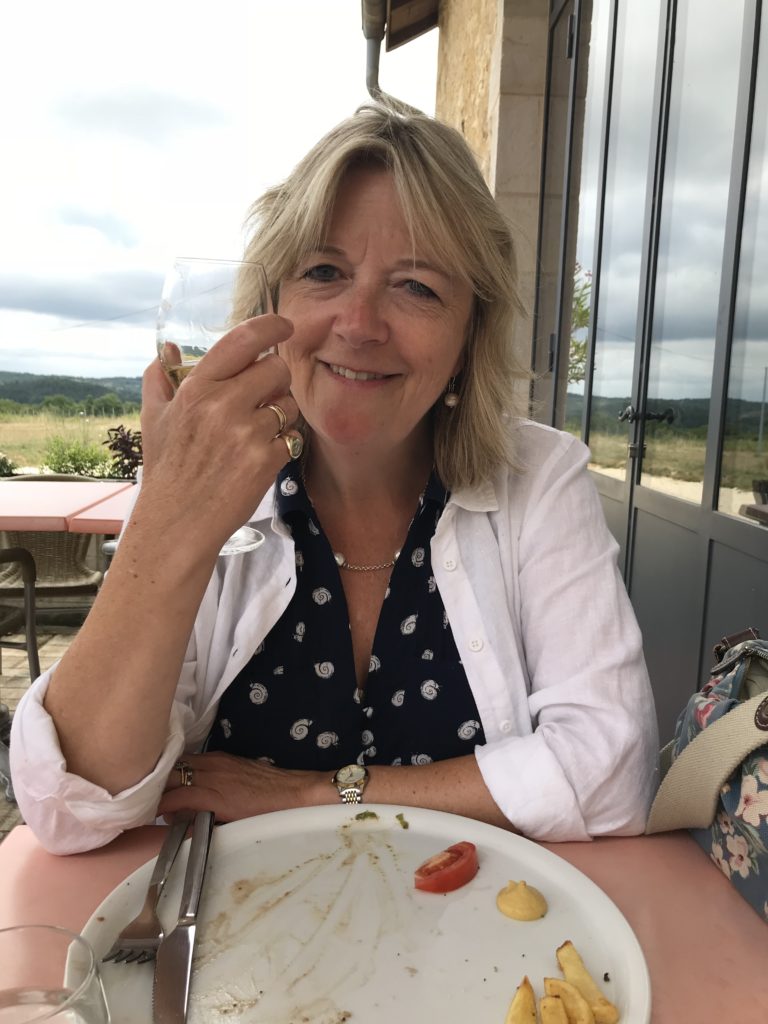 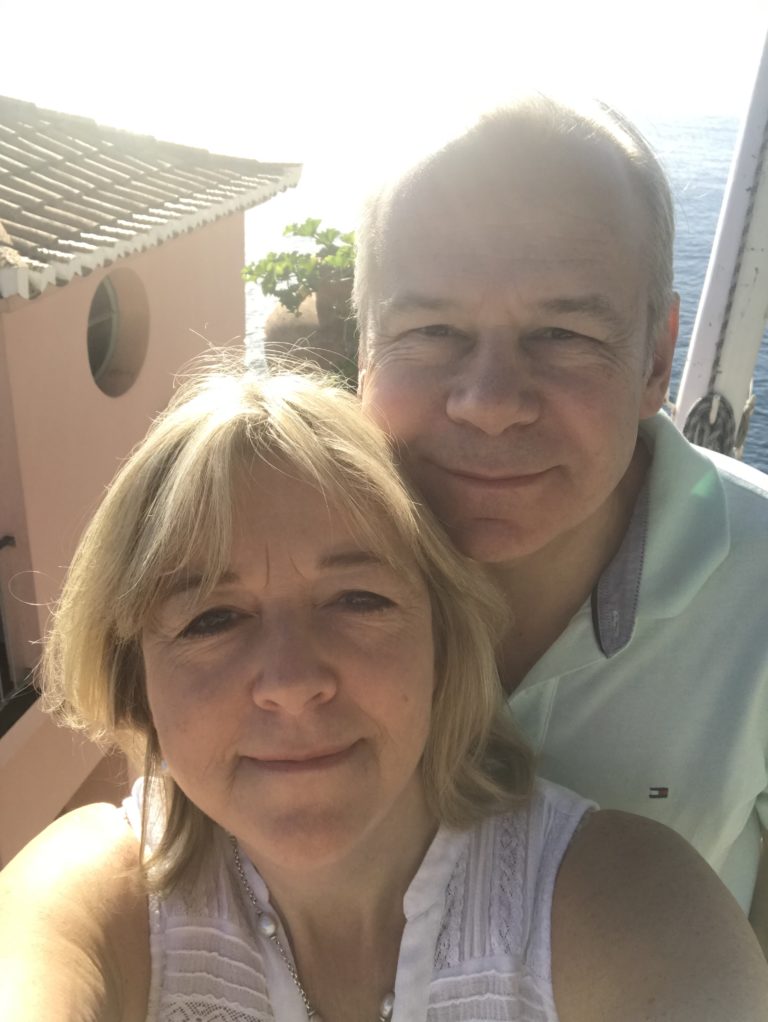 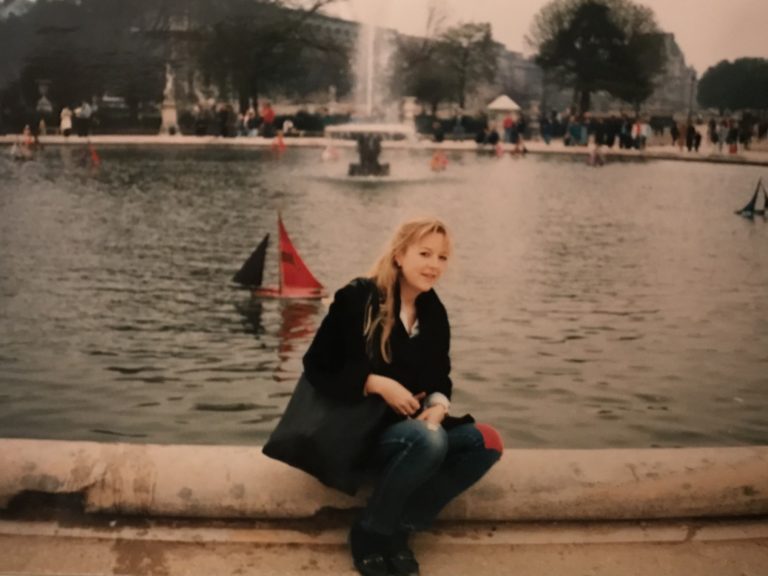 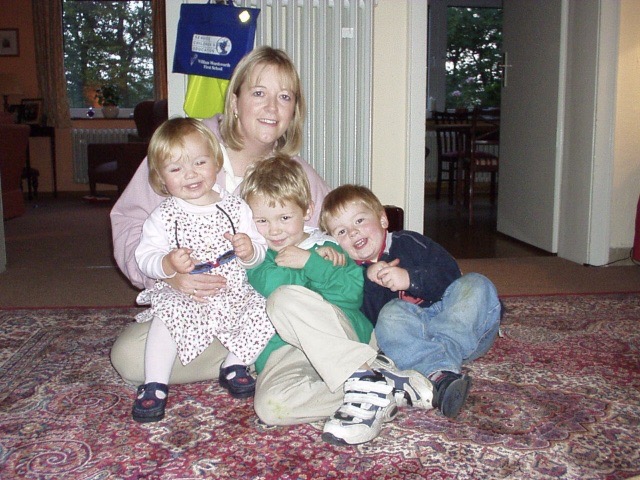 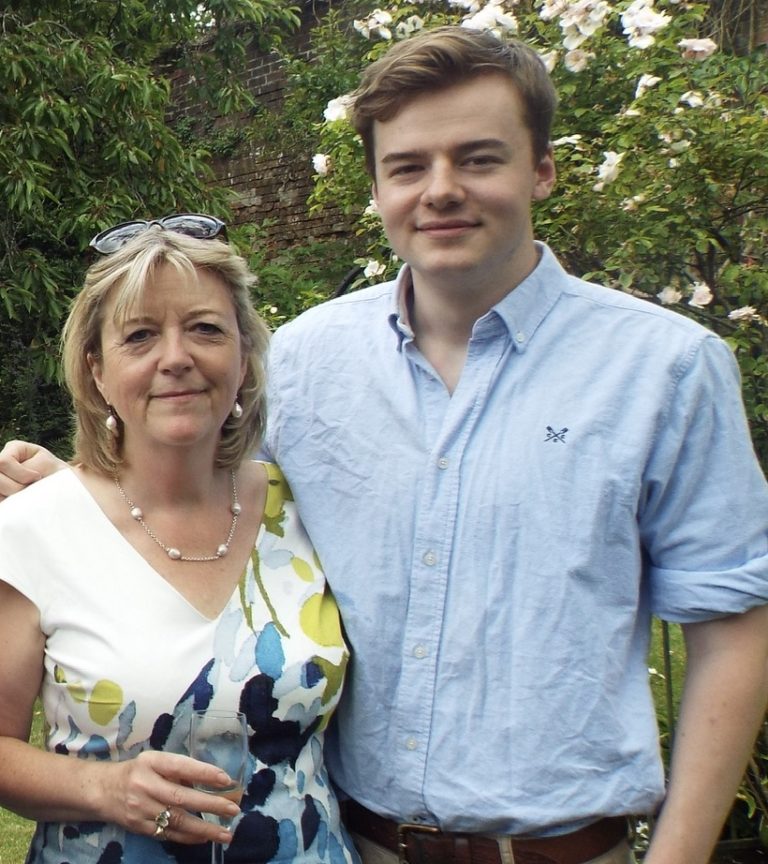 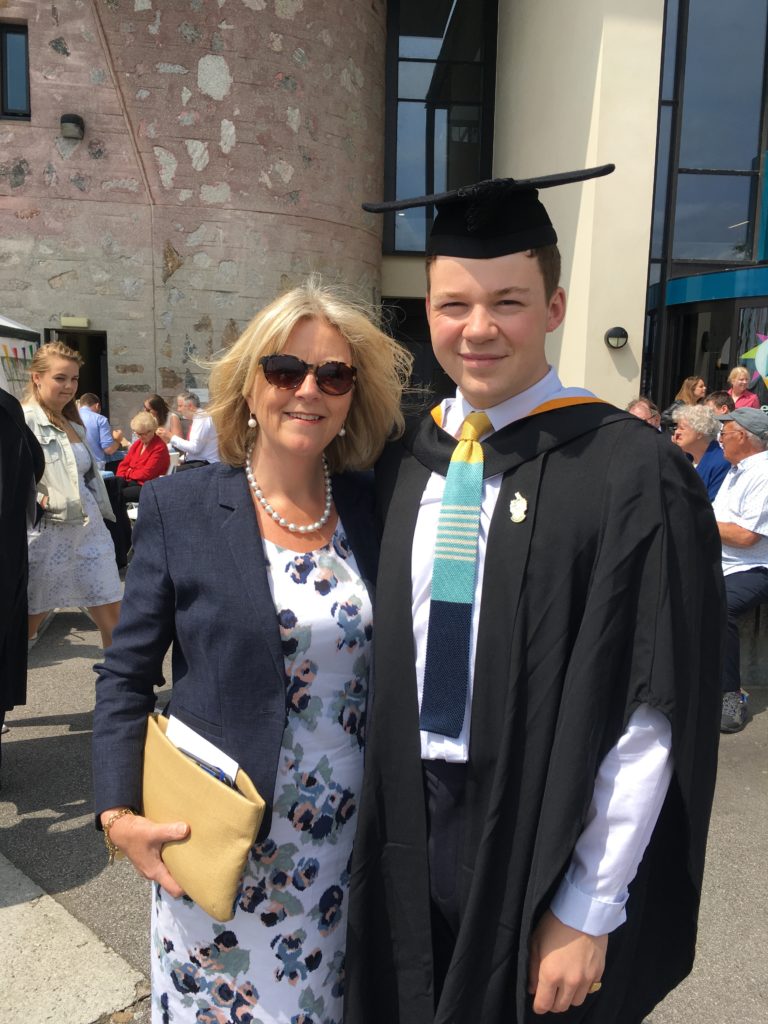 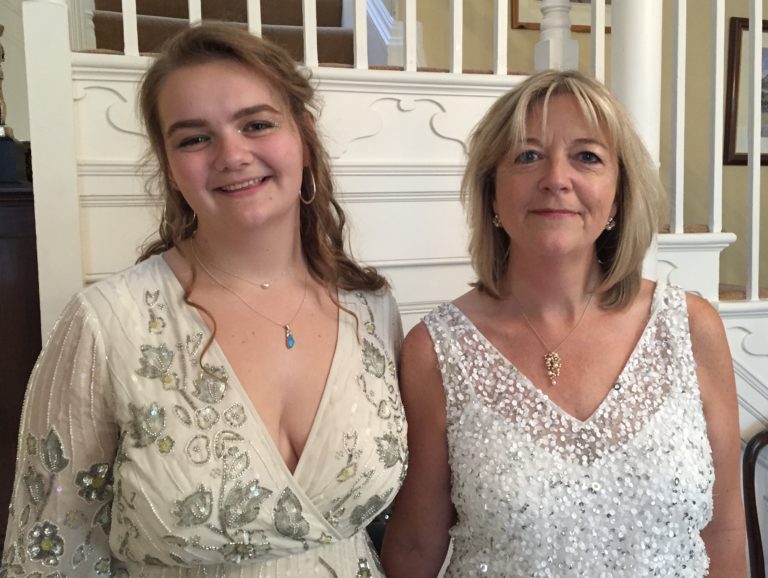 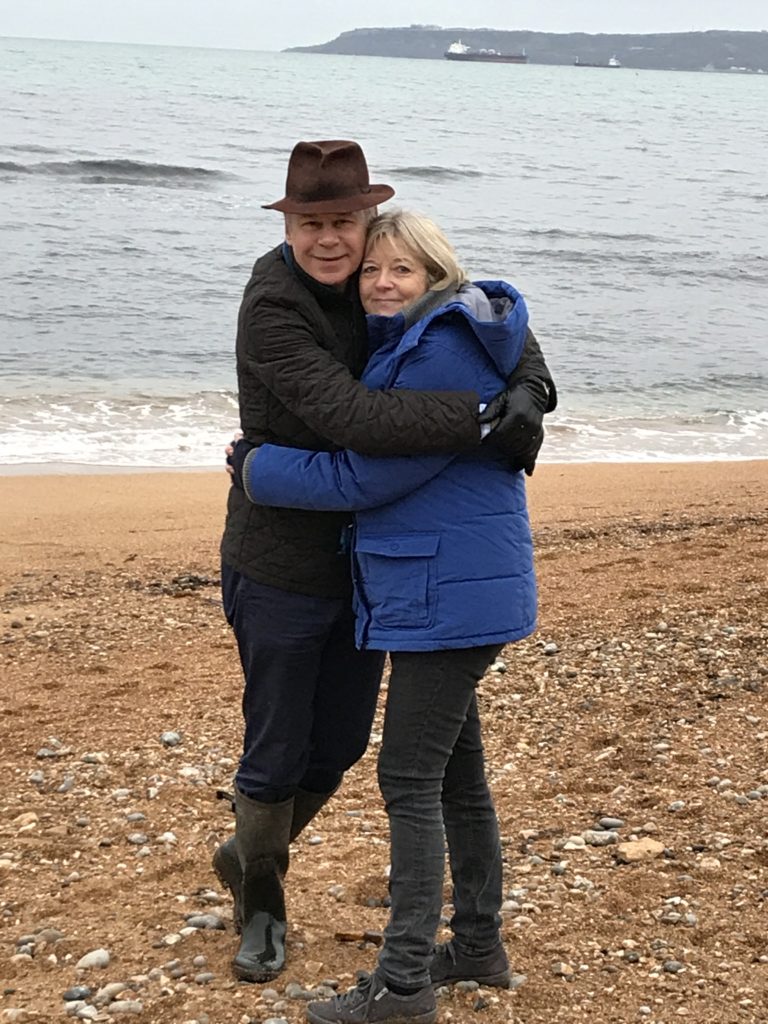 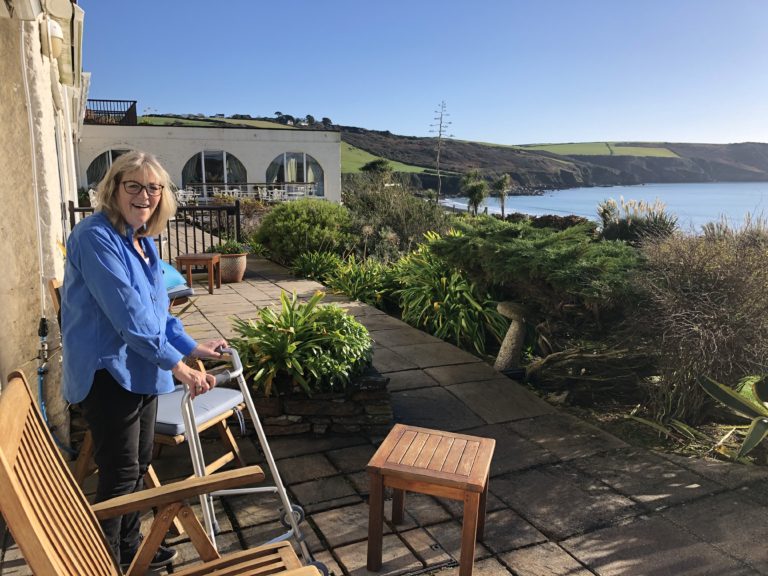 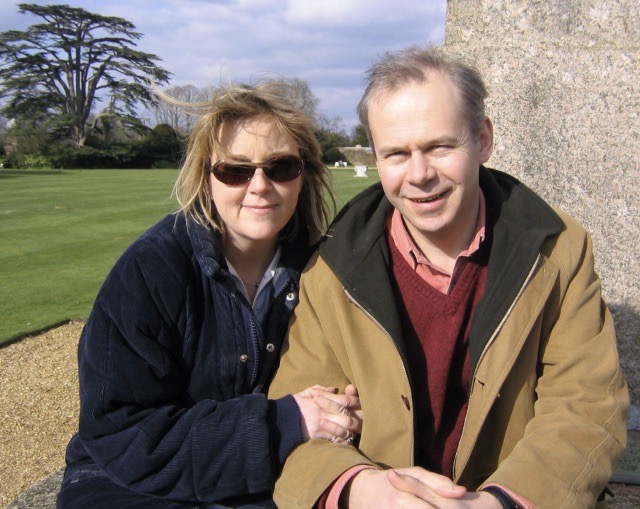 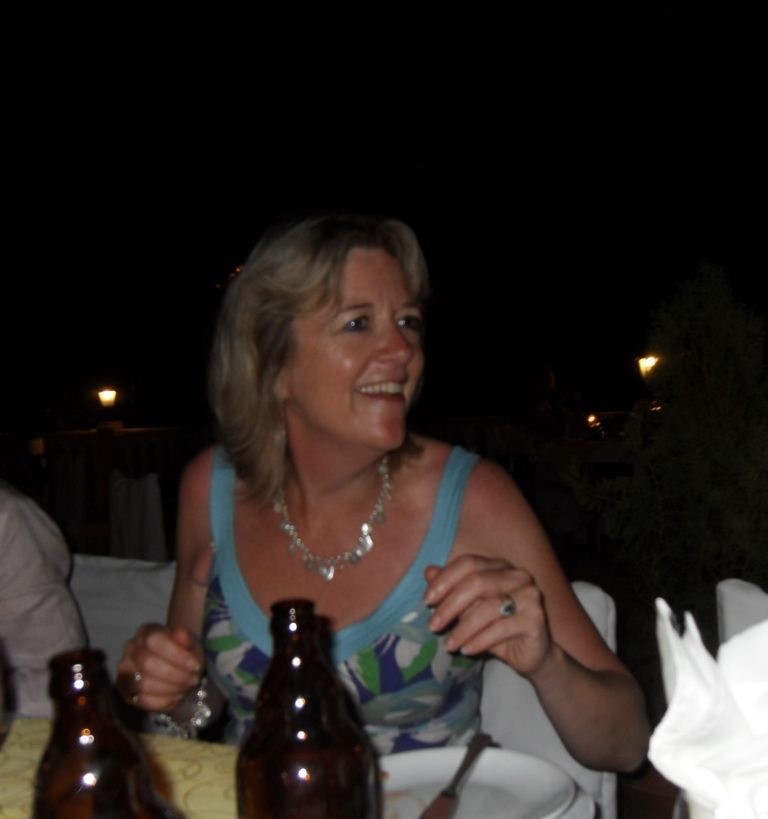 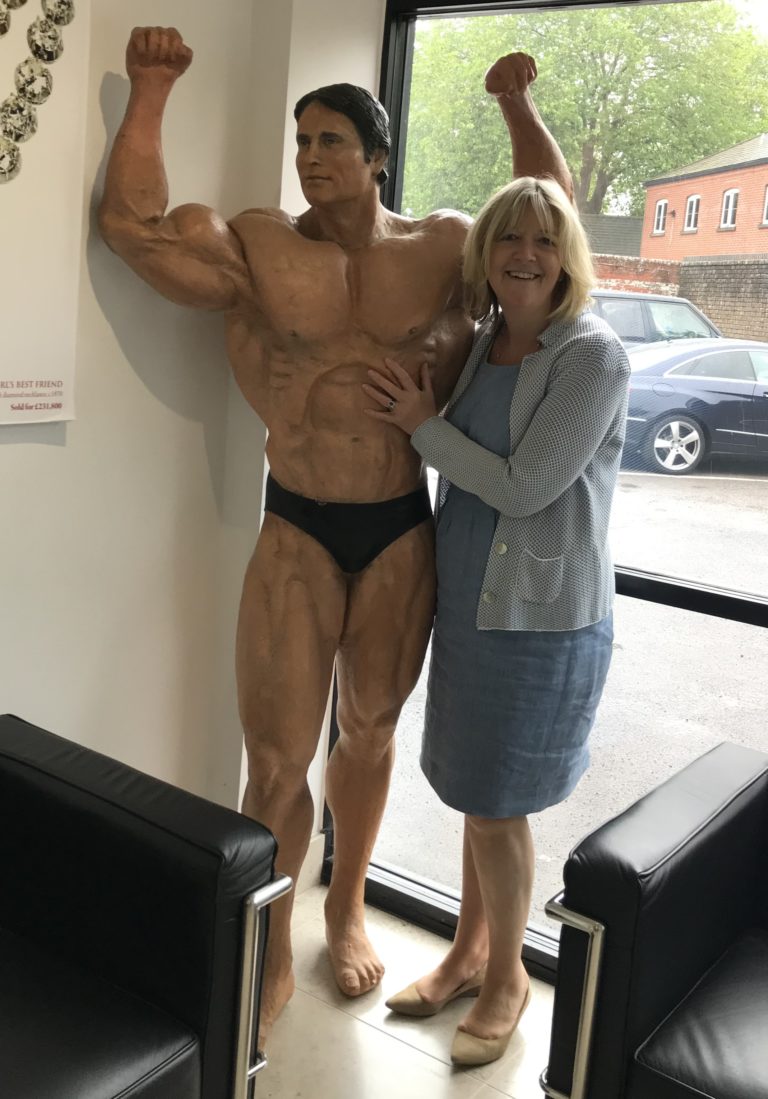 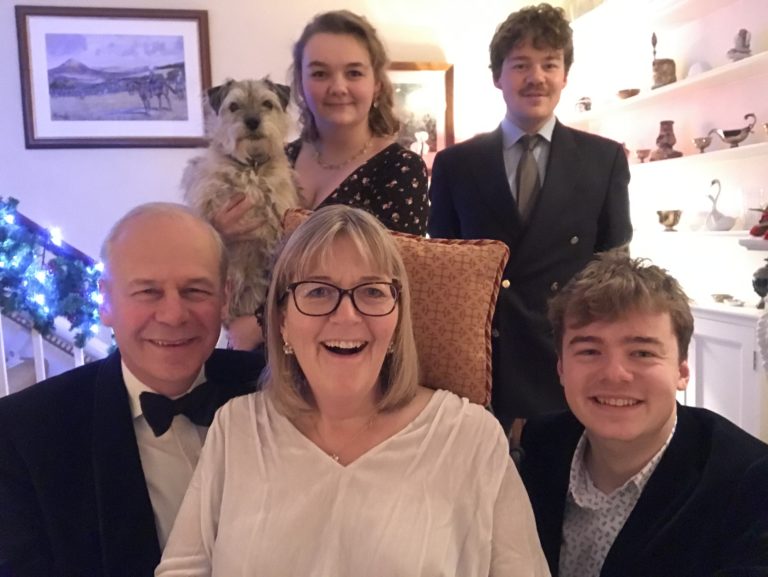 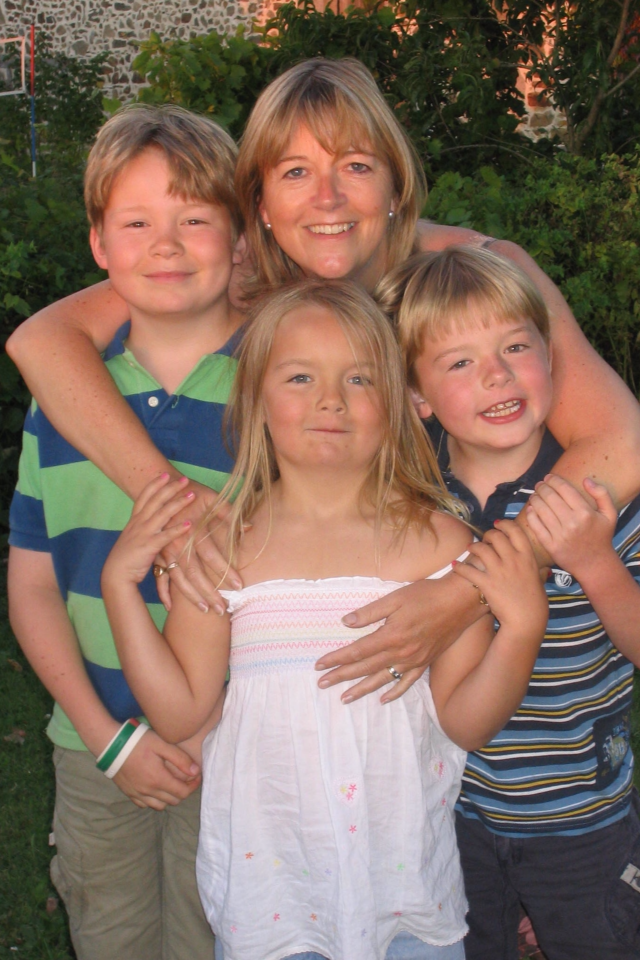 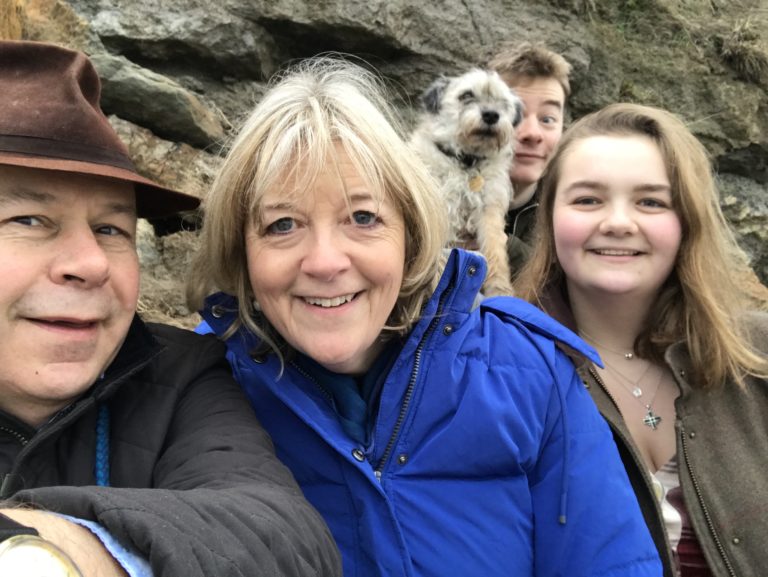 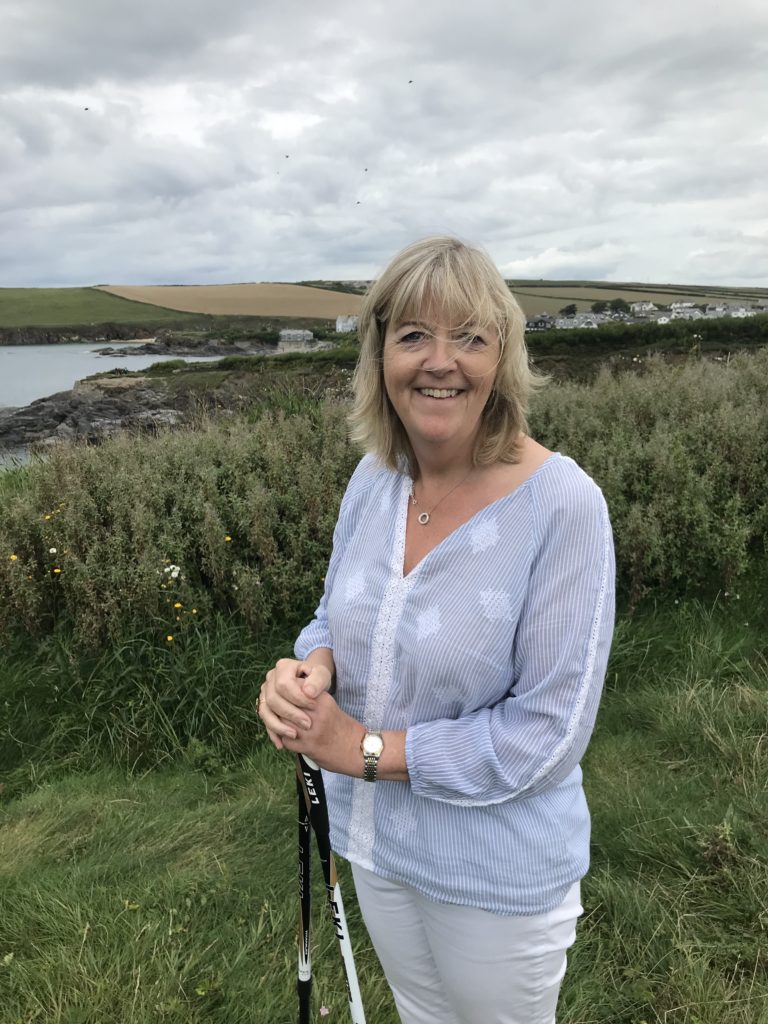 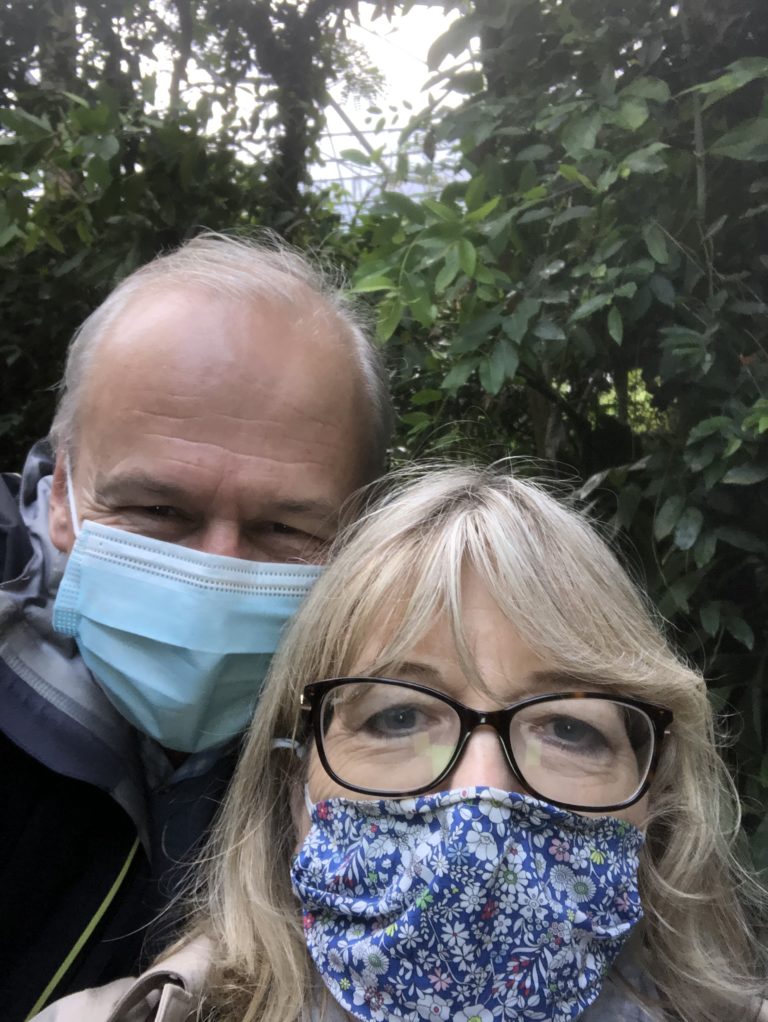 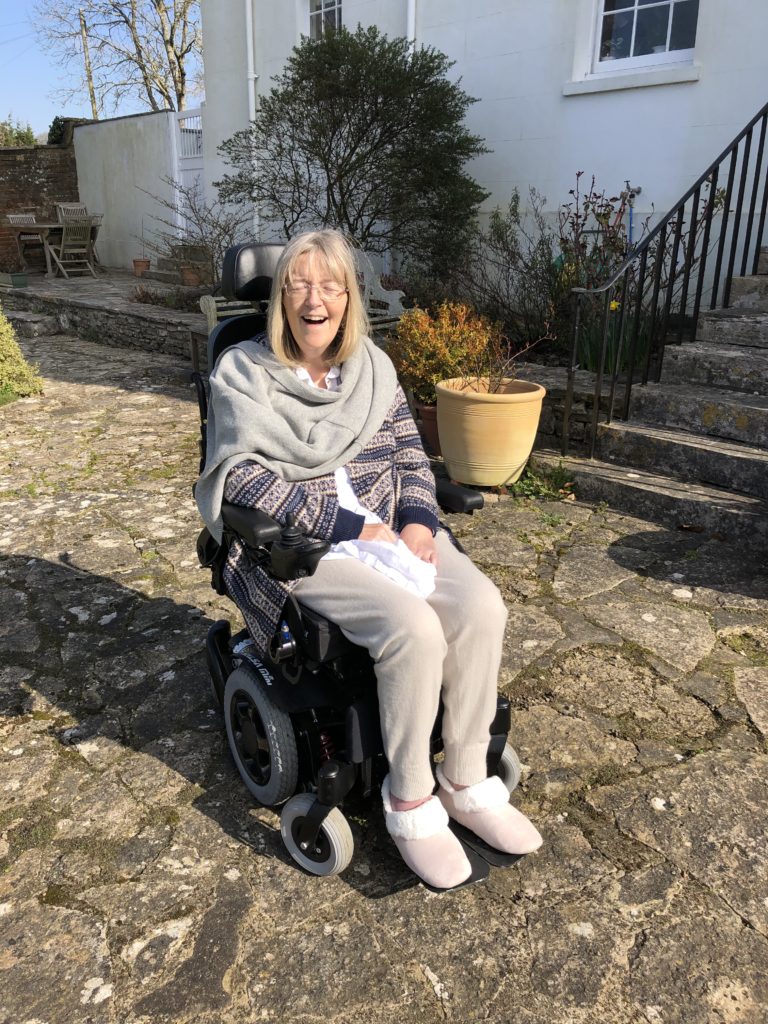 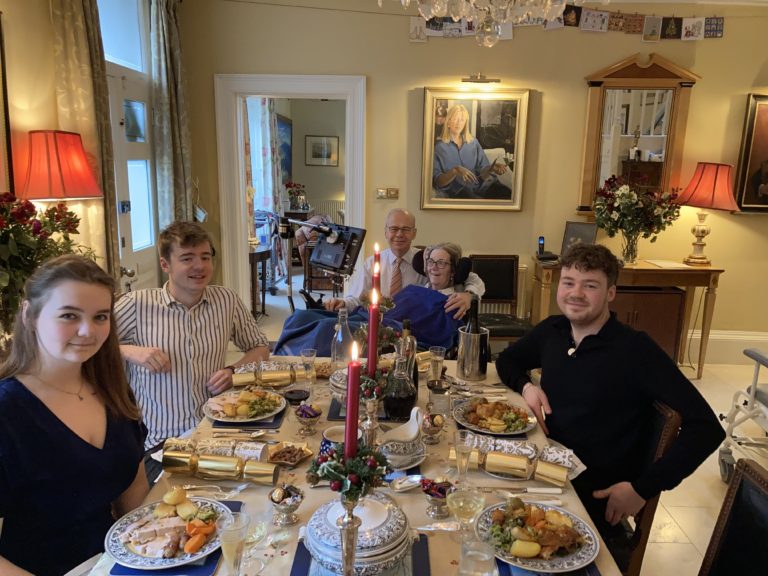