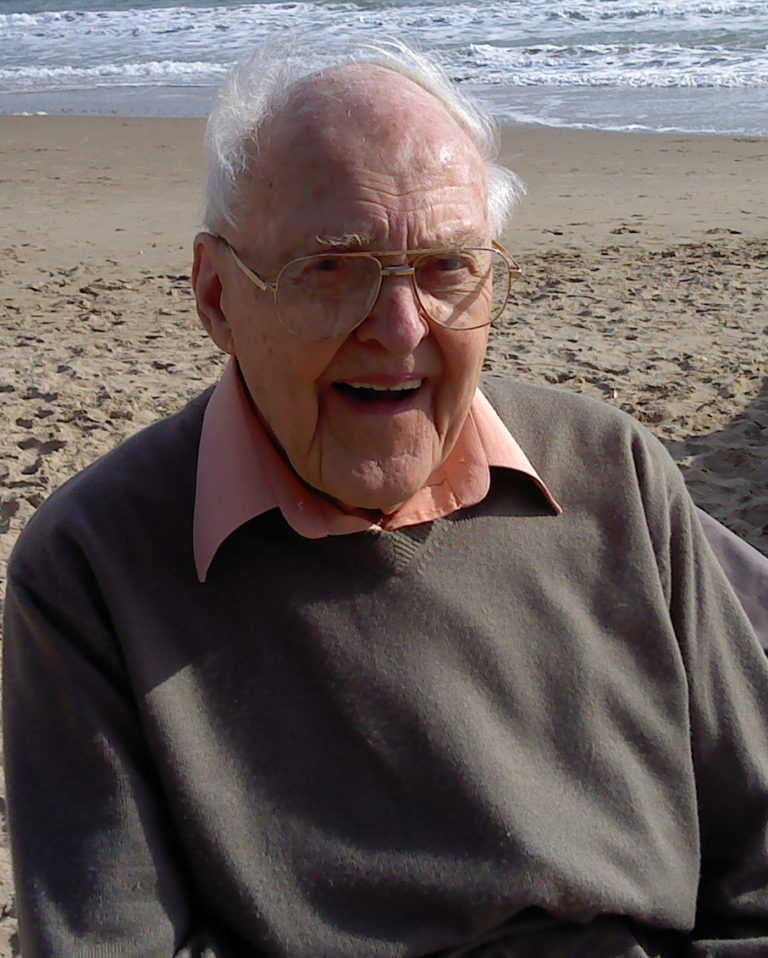 You will need the username & password details from the family in order to watch the video.