Dearest wife of the late Brian, loving mum of Stephen and to Sue and Sarah and to Glyn. A dear G-ma of Ben, Sorcha, Alex, Enola and Jack. 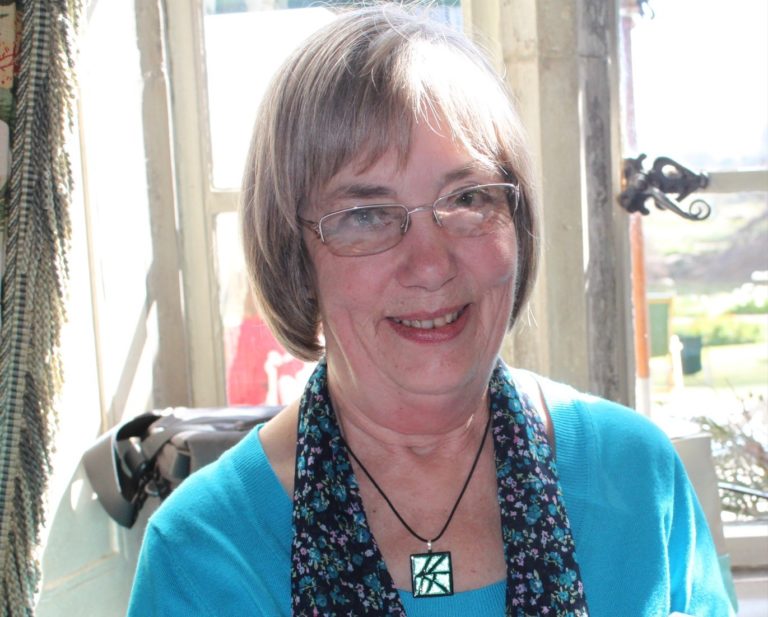 This funeral is private at the family's request. However you are able to send a message of condolence or leave a donation if applicable.

You will need the username & password details from the family in order to watch the video. 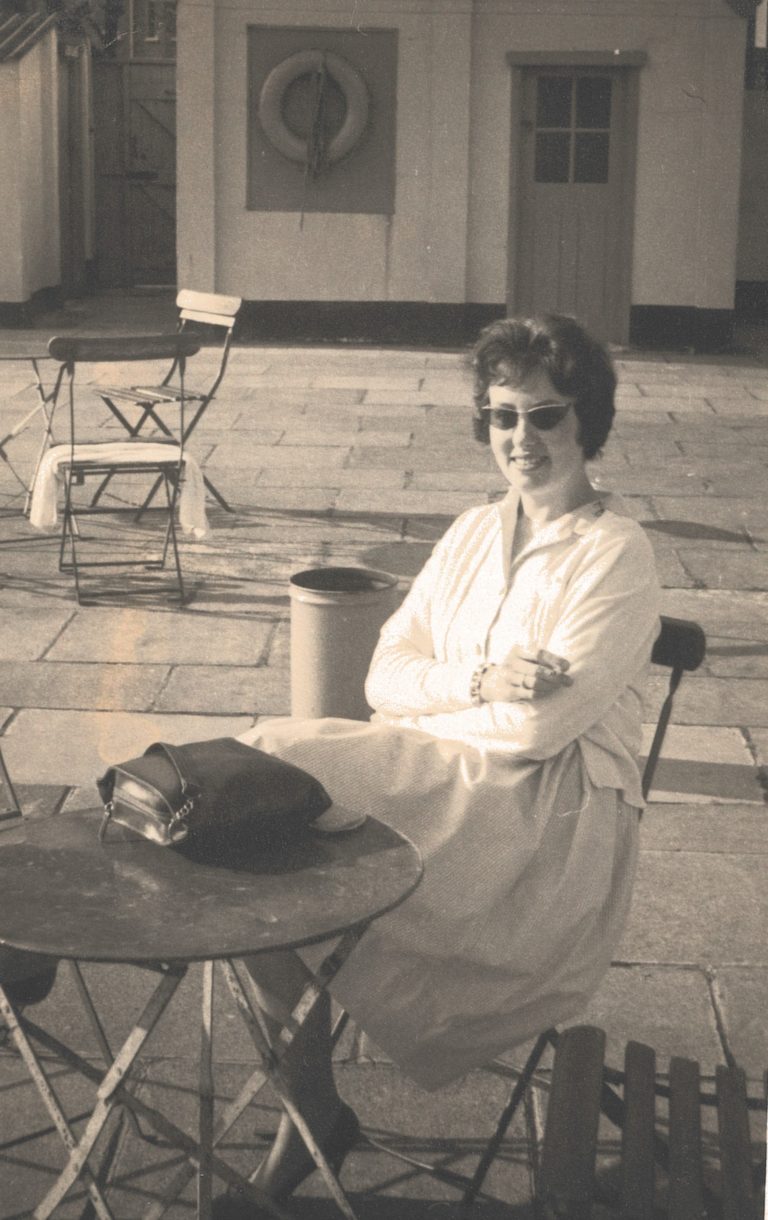 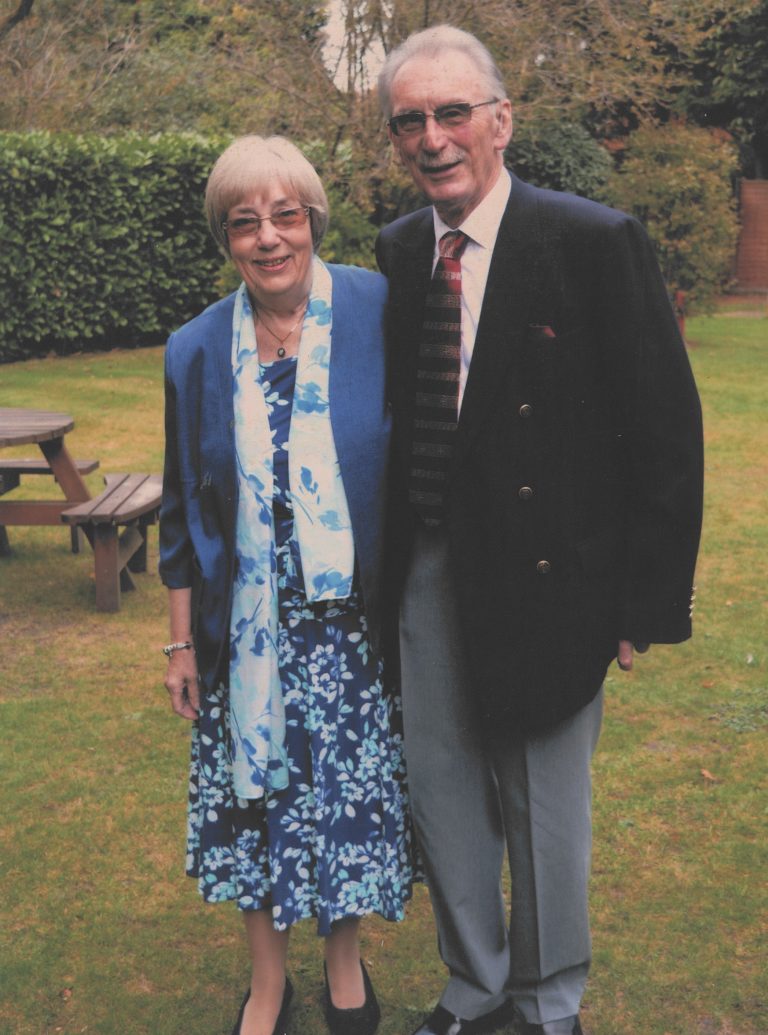 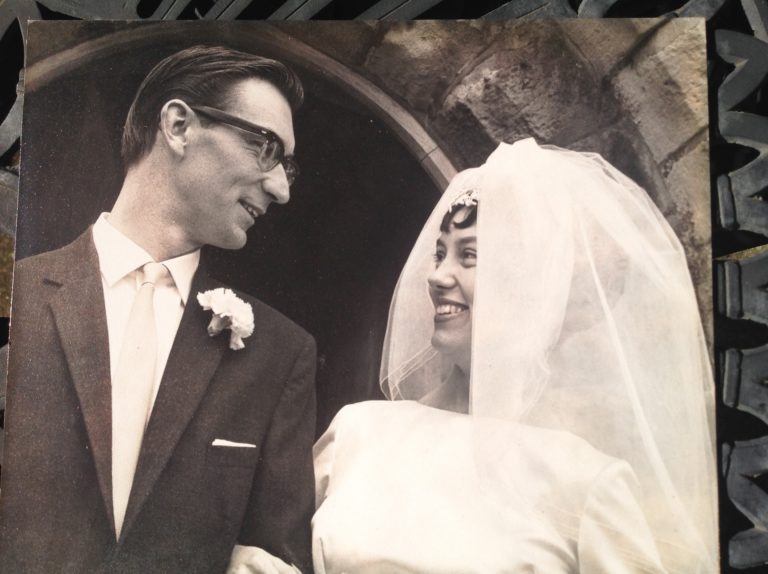 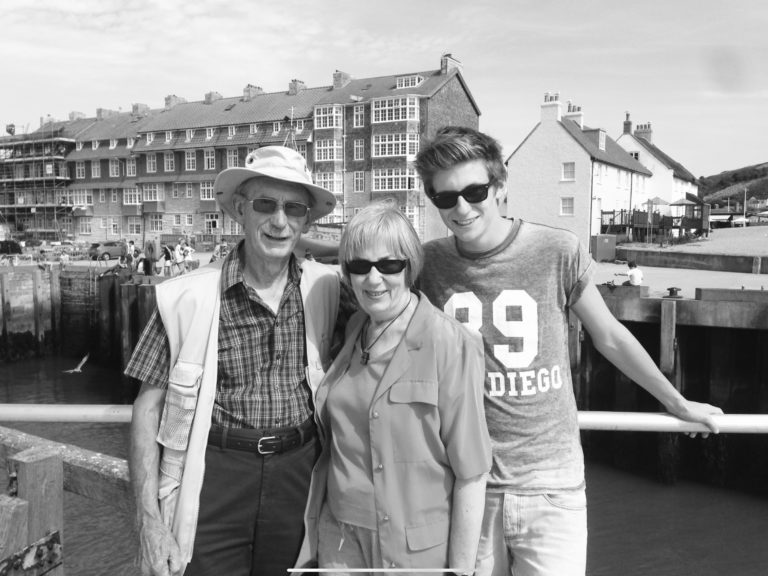 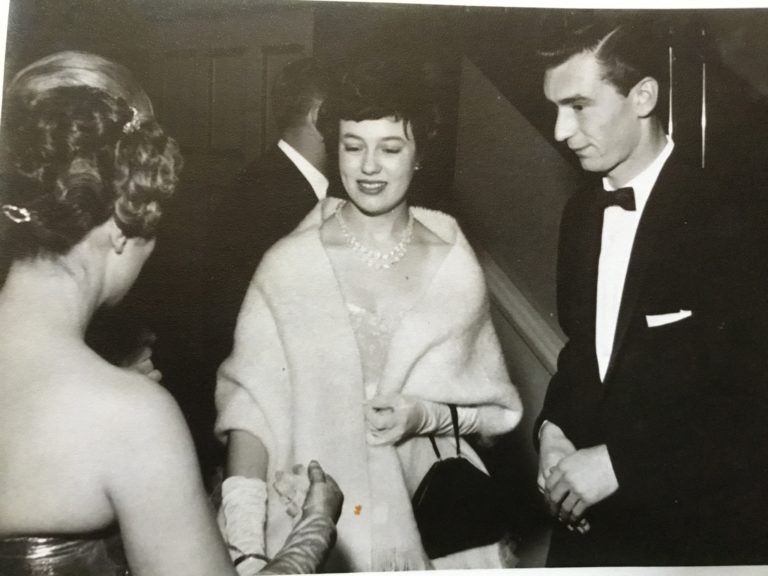