Mabyn passed away at home on Monday 6th December 2021, aged 90 years.
She will be deeply missed by everyone who knew her.

Donations will be gifted to the following charities: 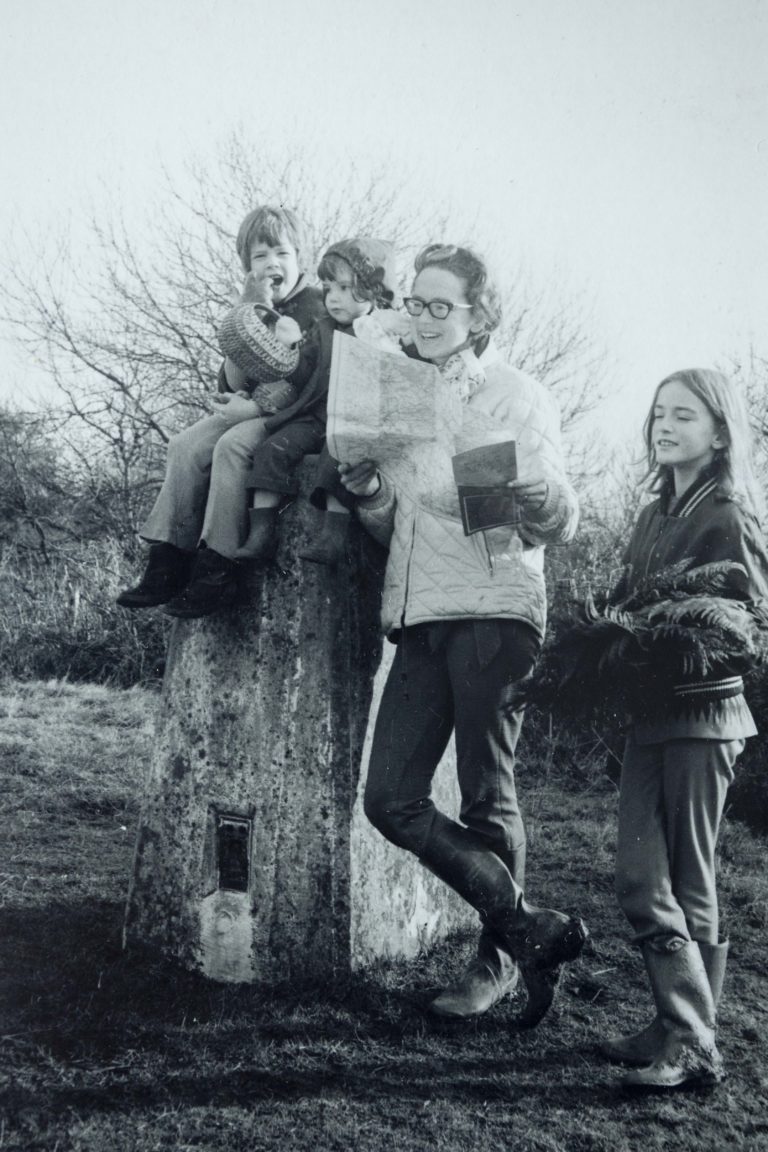 This funeral is private at the family's request. However you are able to send a message of condolence or leave a donation if applicable.