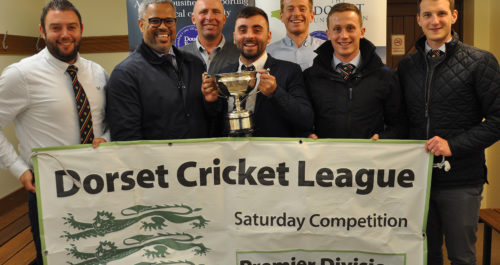 Dorchester Cricket Club collected the trophy for winning the 2019 Dorset Cricket Board Premier Division after a thrilling season.

Skipper James Ryall was presented with the cup by Nick Douch from sponsors The Dorset Funeral Plan.

The presentation evening was held at The Leaze, home of Wimborne and Colehill Cricket Club.

Winning six of their last seven games saw them pip Poole Town CC to the title.

Jack Owens with the bat and the retiring Dan Belt with the ball were the stand-out performers.

In Division 1 it was Cattistock CC who took the crown and will be playing in the Premier League next season.

Their batting line-up was just too good for opponents this year with Jon Legg, Liam Toohill and Steven Tucker all scoring heavily.

Having been relegated from the Premier League in the 2018 season, Swanage I  regrouped and were runners-up in Division 1. Captain Ryan Norman led from the front with 38 wickets.

Witchampton will finally leave Division 2 after having been in it almost permanently since 2006. And the leave it in the best way – as champions. Adam Croker’s runs and a solid bowling attack led them to the title.

Beaminster came runners-up in Division 2 but had the outstanding cricketer in the league in Daniel Swift. He scored 613 runs and took 30 wickets.

In Division 3 Corfe Mullen took the title having battling back from their annus horribilis of 2015 when they lost a team and dropped three divisions.

Michael Jordan was the stand-out player with 536 runs and 24 wickets.

Coming runners-up in Division 3 were Dorchester IIs. It was an incredibly tight finish with five teams contesting the two promotion spots.

And chalking up a fine set of results in Division 4 that led them to the title was Chalke Valley. Star of their season was Joe Weld who scored 2,209 runs and took 28 wickets.

In Division 5 it was Poole Town IIIs who prevailed following some lean seasons. It was a team effort with the bat and Dan Winwood and Kev Wrigley did plenty of damage with the ball.

Coming runners-up in Division 5 were Symene, a fine effort having just come up from the lower division.

The Division 6 the eventual champions led from start to finish and Weymouth IIs only lost one game in the whole campaign – bouncing straight back up following relegation last year.

And coming runners-up in Division 6 were Puddletown IIs in the first ever season.

A number of special awards were also presented with Hamworthy Rec retaining the groundsman trophy – it has now been theirs for three years in a row.

The DACO Fair Play awards went to Wimborne and Colehill in the Premier League and Shillingstone in Division 1.

Club of the season were Chalke Valley who lost only one game and player of the season was Jon Legg who made 871 runs and took 27 wickets for Cattistock.

Nick Douch from sponsors The Dorset Funeral Plan said: “My family’s connection with cricket in the county go back a century and it is wonderful to still be involved.

“I’d like to congratulate all the winners, particularly Dorchester for taking the Premier League title.

“Another real positive this year is the improvement of the playing surfaces, which makes the games more enjoyable for everyone.

“As we all know, leagues and clubs simply don’t exist without the volunteers who sacrifice much of their own time – they all deserve our thanks.”

John Ridout, chairman of the league who took the fourth hat-trick of his career during the season, said: “It’s been a great year with some close exciting matches, leagues that went down to the wire and some super individual performances.

“I’d like to thank the sponsors, The Dorset Funeral Plan, for their continued support and to all involved in Dorset cricket.

“Well done to all the winners who collected their trophies – we now start to look ahead to the 2020 season.” 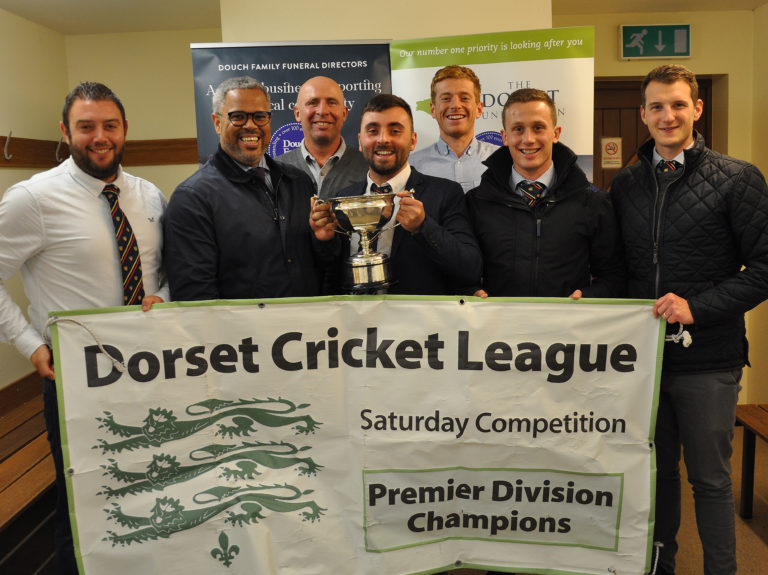 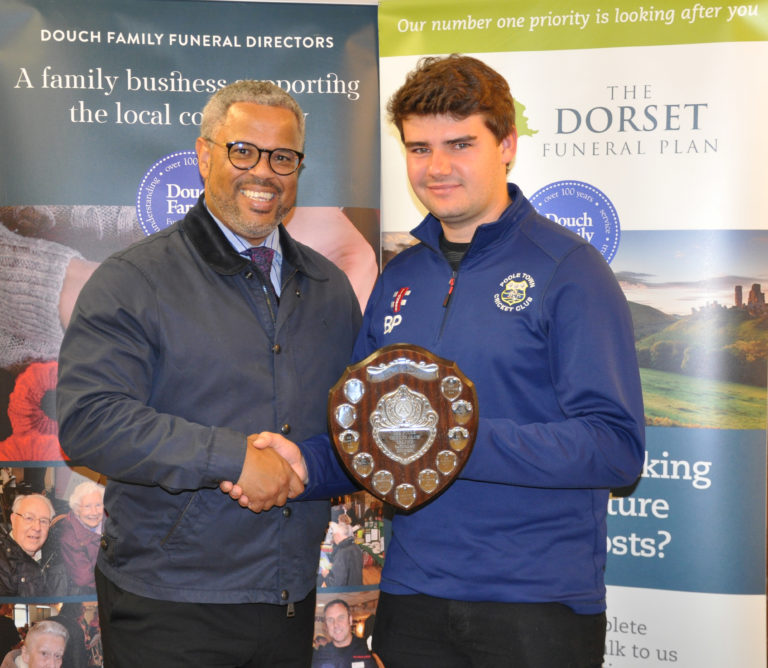 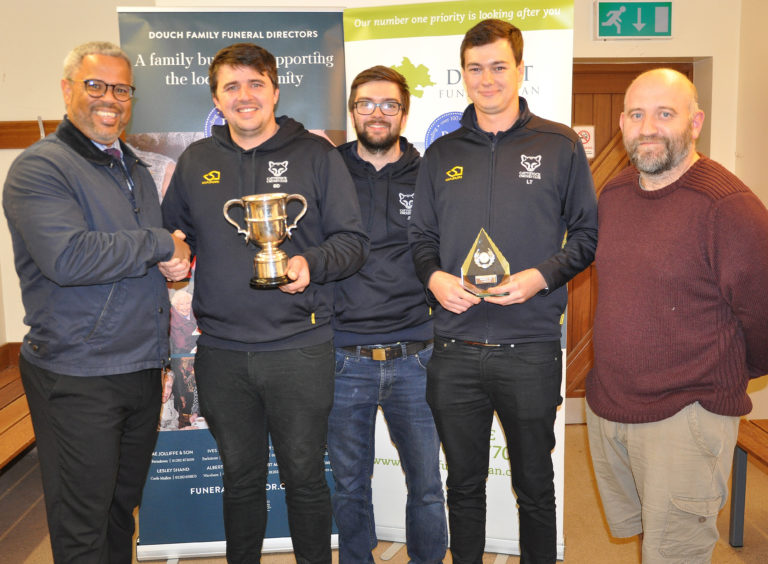 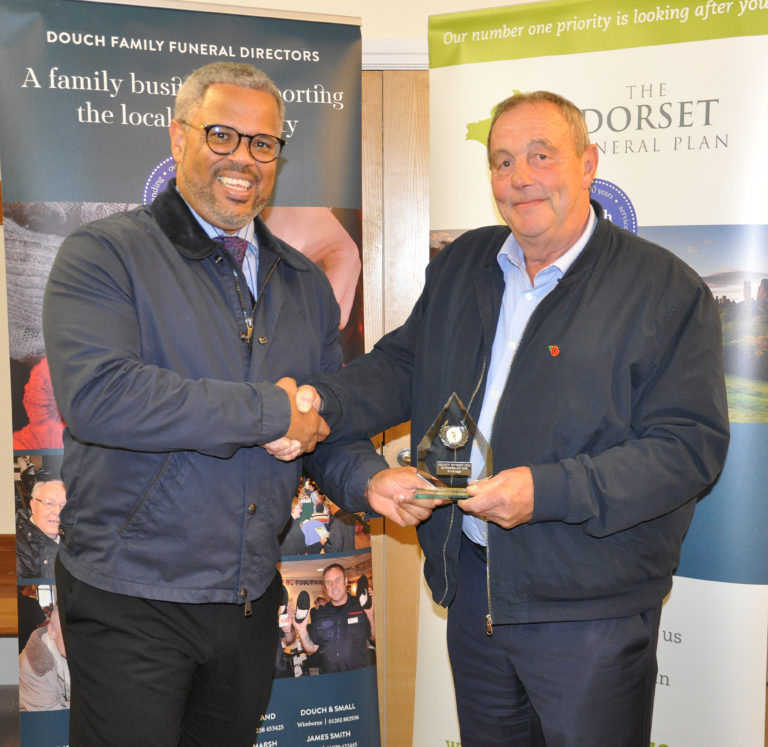 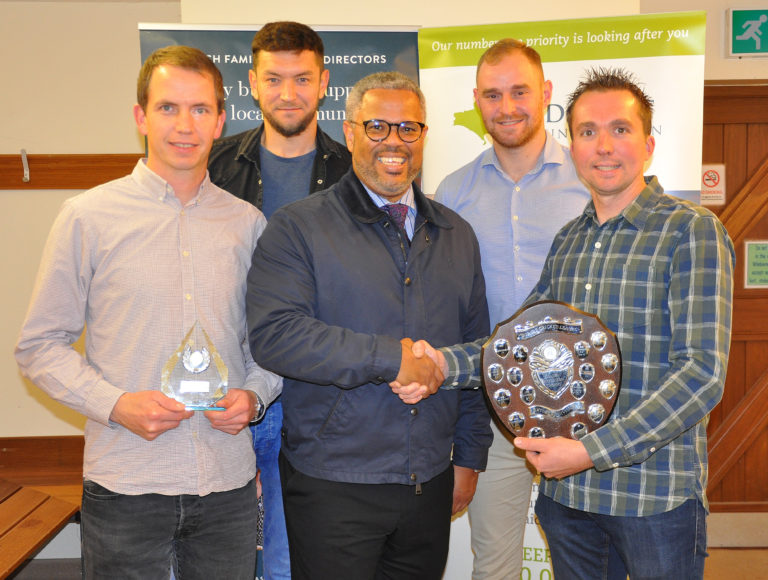 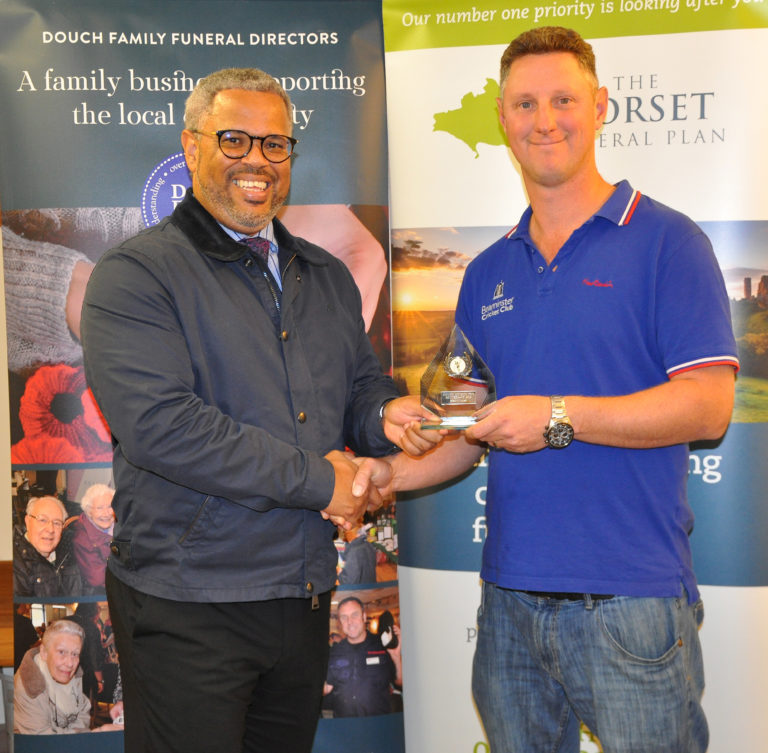 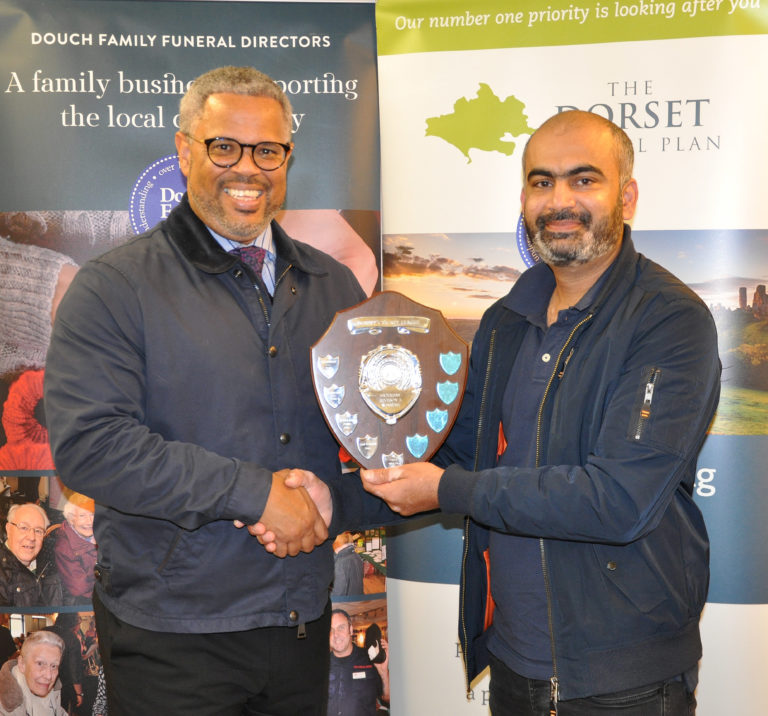 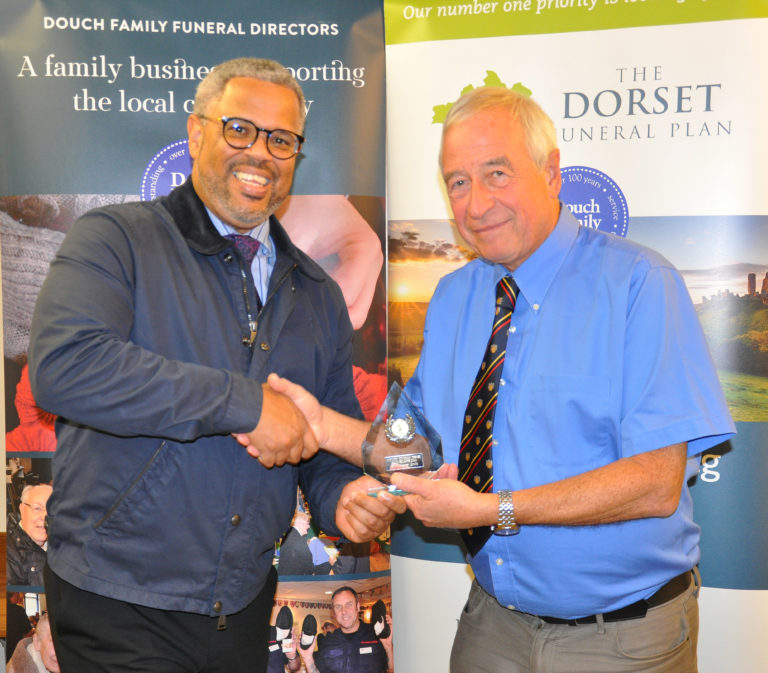 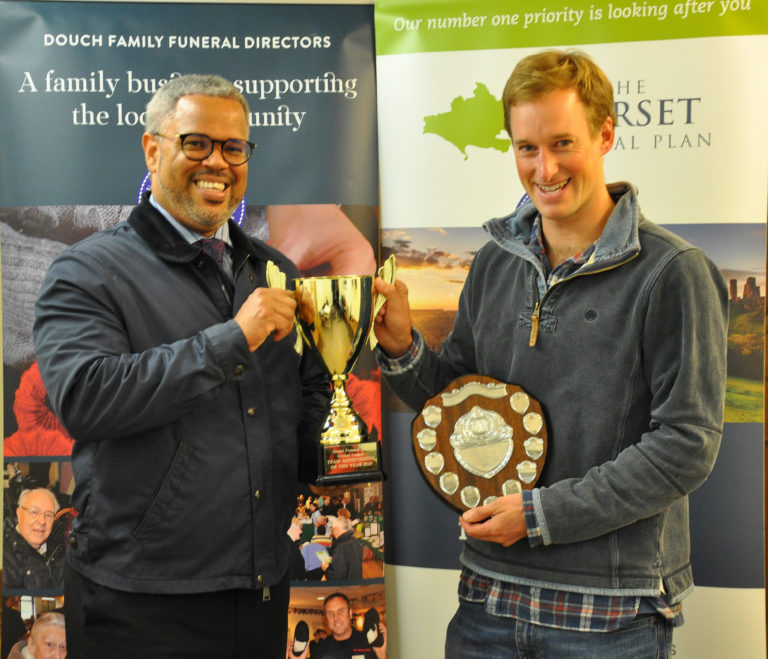 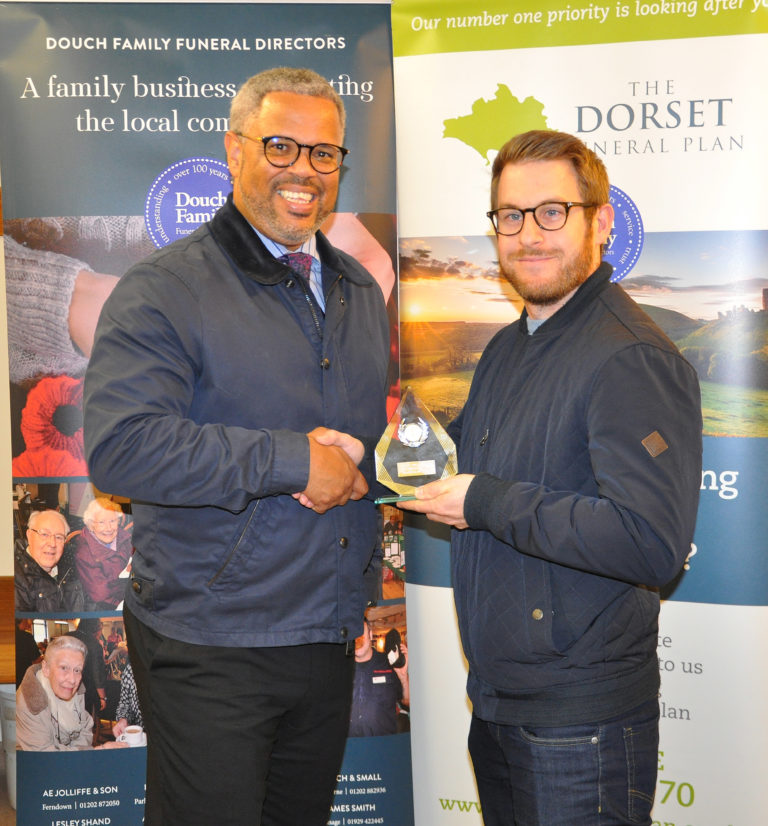 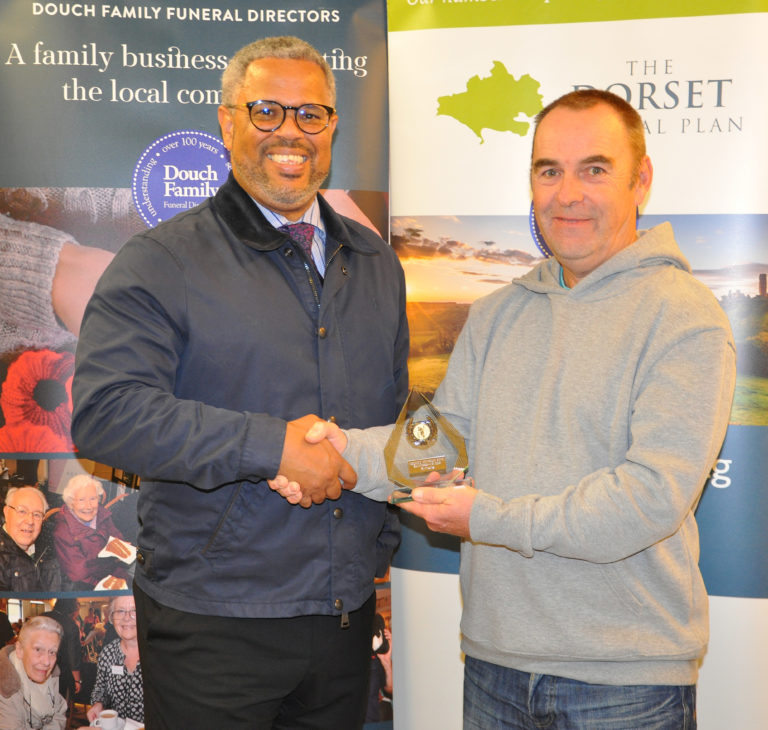 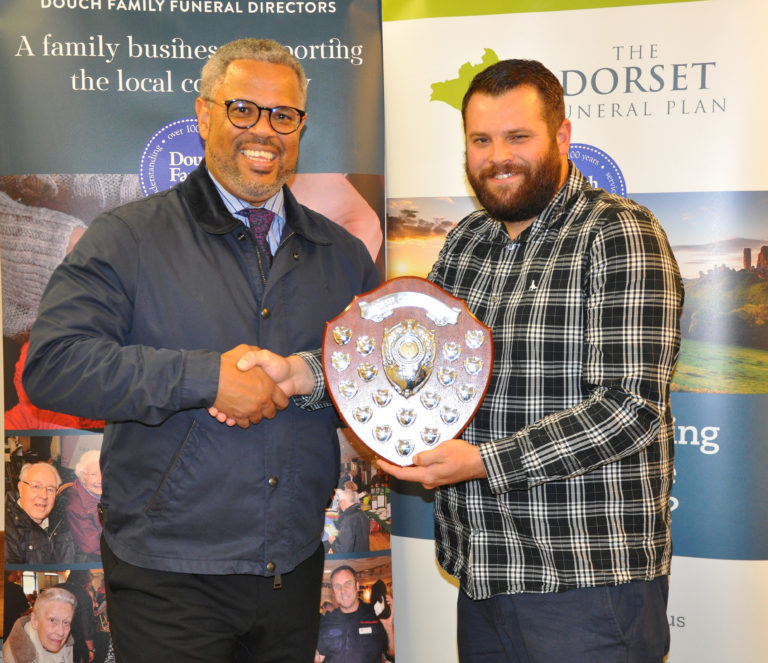 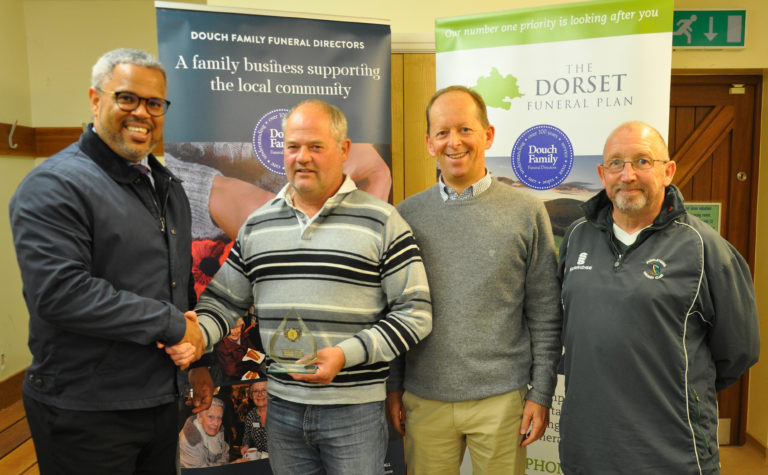 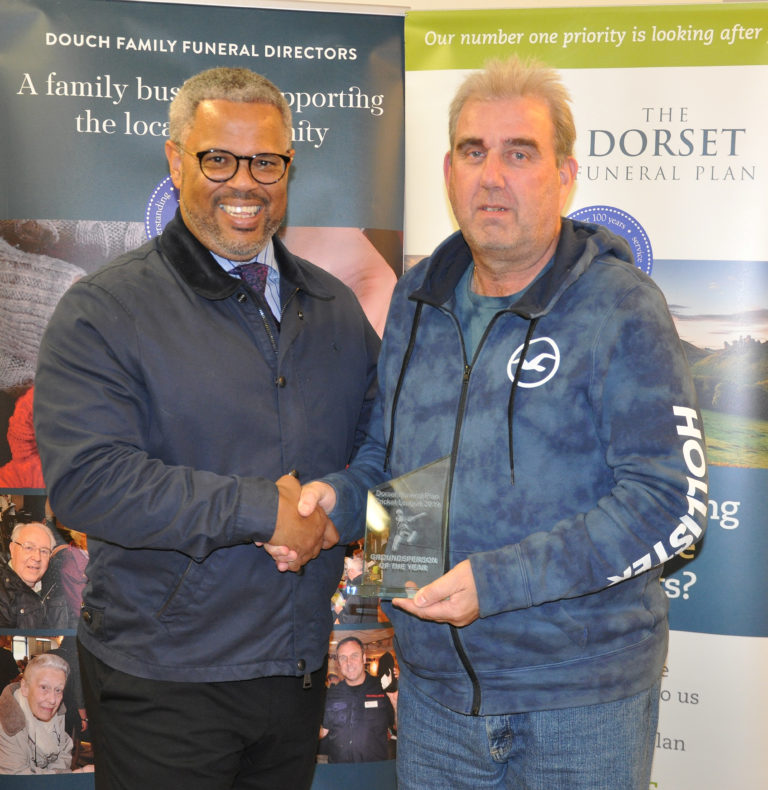 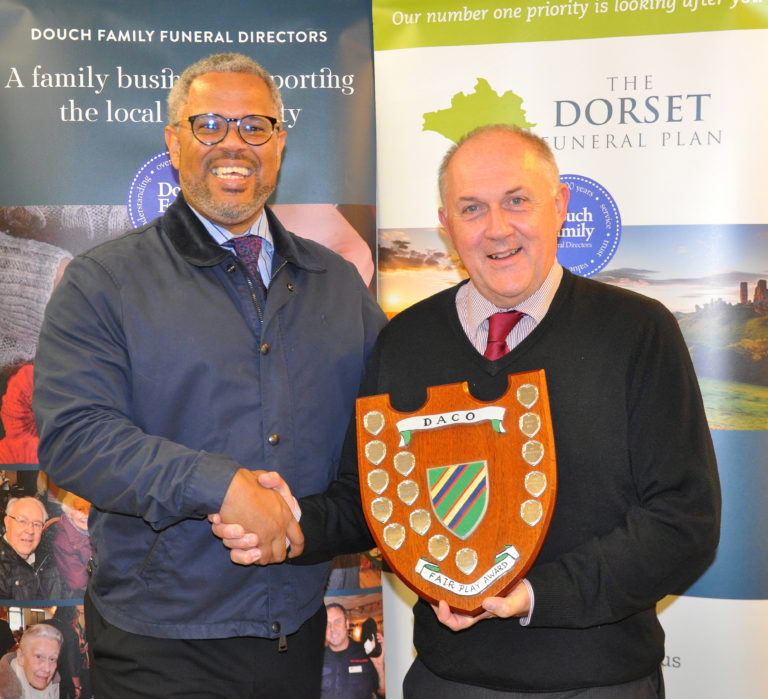 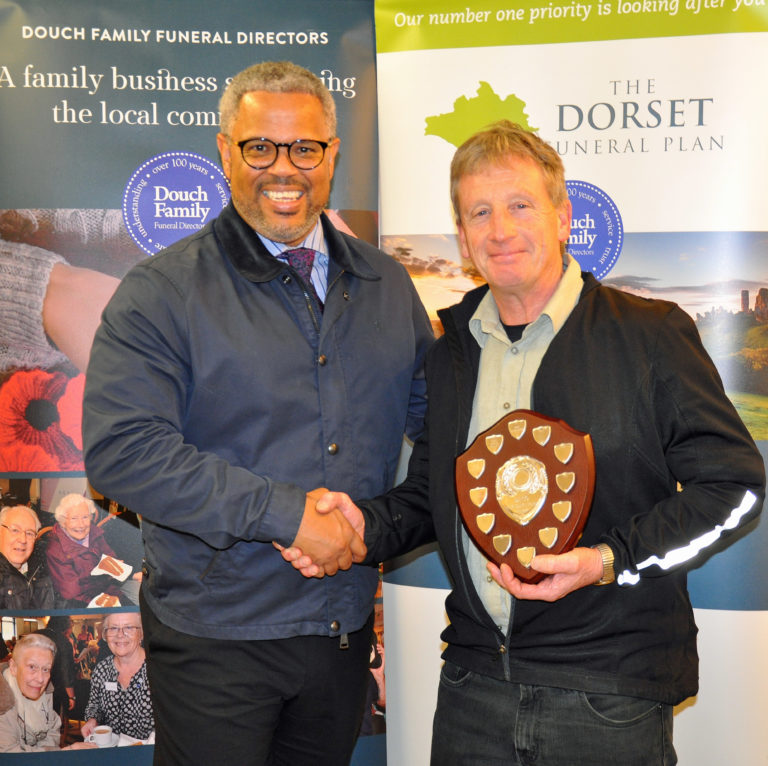 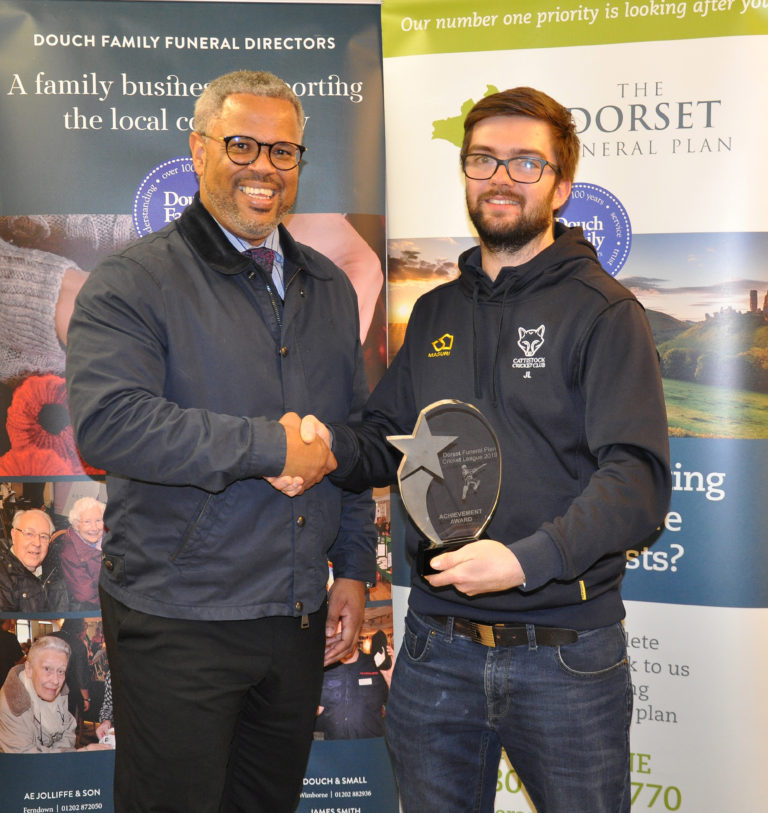