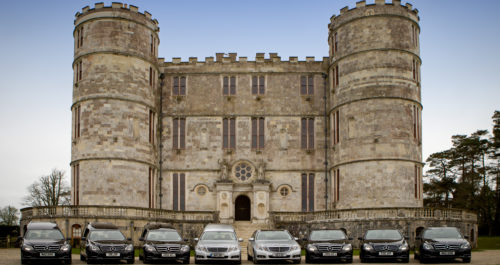 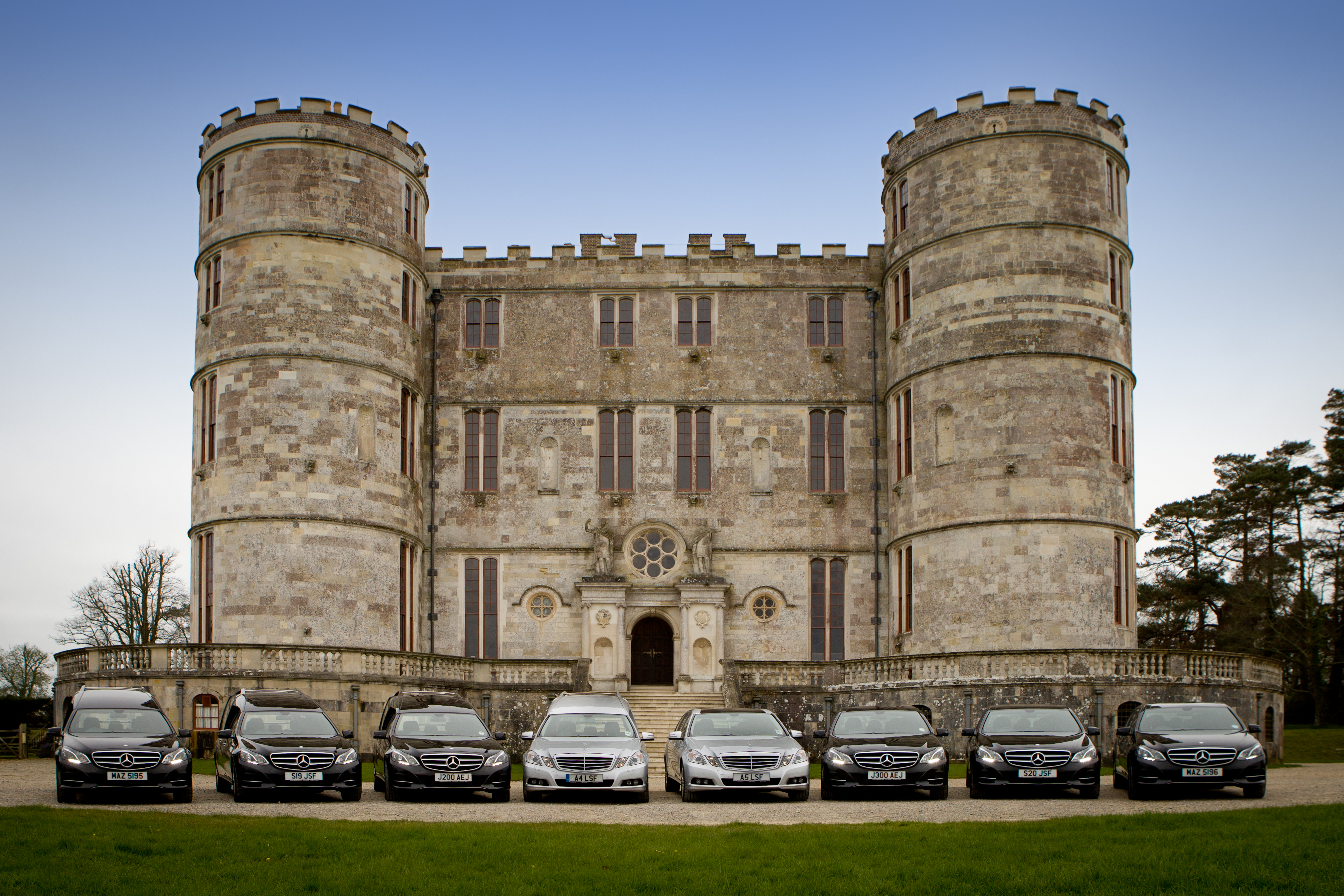 ctors have invested in a brand new fleet of elegant vehicles as they continue to improve their service.

Regular renewal of the fleet is important for the firm which, although over 100 years old, is always looking ahead.

Each vehicle has a start-stop system, which means the engine turns off when the car comes to a halt, then auto-starts when a pedal is pushed.

This is just one of the eco features on the next generation of funeral cars, which are now diesel-powered.

Previously, funeral directors would not use that fuel because of the noise levels, but the modern engines are fittingly quiet.

The new cars do far more to the gallon than previous models and also have some unique features.

These include glass roofs that allow natural light into the coffin chamber and into the limousines where the mourners sit.

The limousines also have large doors and adjustable central seats in order to give easier access to the roomy interiors.

“They are the most up-to-date funeral vehicles available and will enhance our service across all of our branches.

“A funeral is someone’s last journey and it’s important that the hearse and the limousine carrying the mourners are of the highest quality.”

The new vehicles are in addition to the ones that the company already has.

Kevin Smith from Superior UK Automotive Ltd in Reading, which supplied the fleet, said: “These vehicles are based on the Mercedes E250 CDI SE and include unique features.

“They have glass roofs, electronically adjustable central seats and much reduced emissions.