Despite being unable to carry out its planned fundraising activities because of the lockdowns, a Dorset funeral group raised more than £2,000 for its Charity of the Year 2020.

The Dorset-based charity helps bereaved parents have the funeral of their wishes for their baby or child.

It also provides memorial headstones for babies and works to improve relationships between medical and funeral professionals.

Staff at the funeral group held online raffles and travelled the distance from Land’s End to John O’ Groats as part of their daily exercise – completed by walking, running or cycling.

One member of staff clocked some time on their paddleboard.

Elise Basing from the group’s James Smith branch in Swanage raised £900 by making her own face masks and selling them for £5.

Nick Douch, managing director of the group which has seven branches in east Dorset, said: “We had many fundraisers planned for 2020, but they all went out of the window when Covid hit.

“Staff however managed to raise money by being creative. Tyler’s Friends is named after a child who would have been 11 last year, hence their Eleven4Eleven campaign which we took part in.

“We found other ways of raising money and every penny will be well spent by the charity which we have worked closely with.

“Members of our knit and natter groups made teddies which were donated to Tyler’s Friends who sold them.

“We are now planning events to raise money for our new charity of the year; the Dorset and Somerset Air Ambulance.” 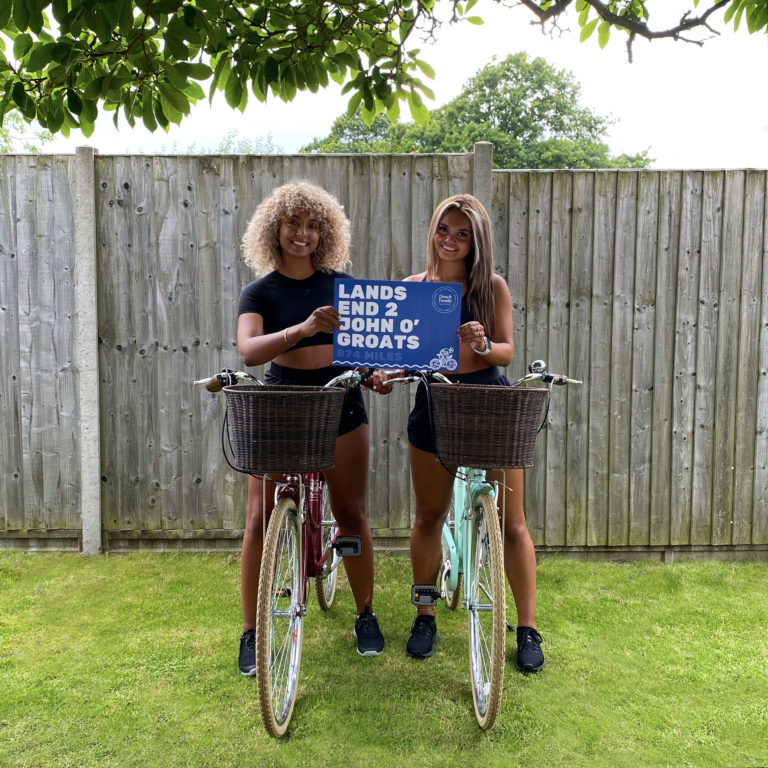 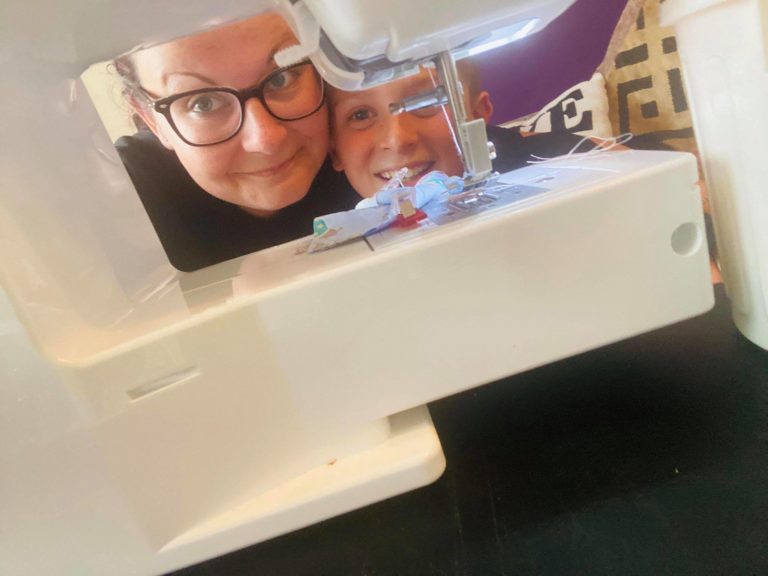 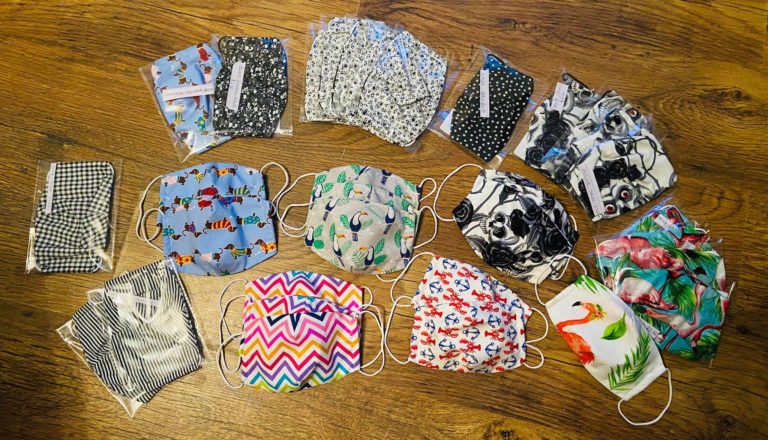 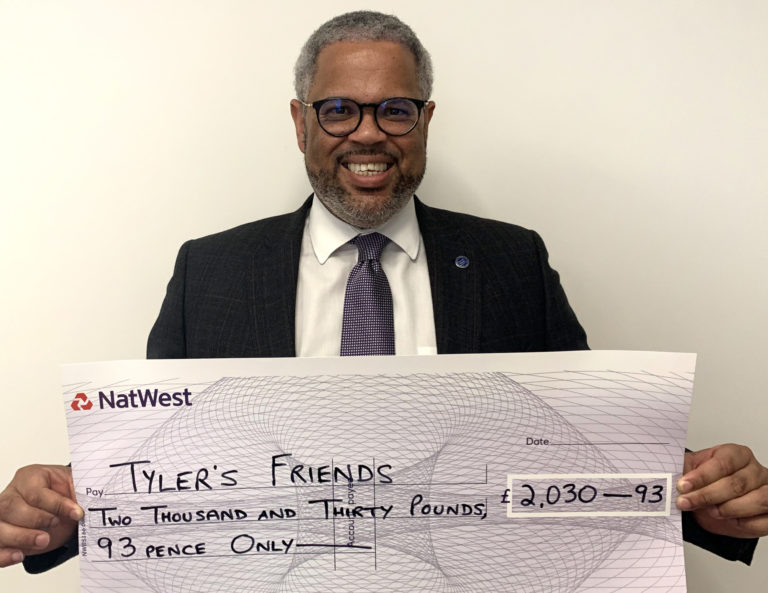