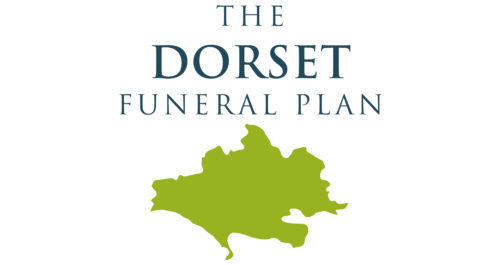 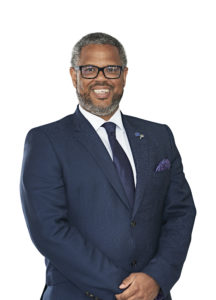 A much welcomed report

The report by the consumer group uncovered a ‘litany’ of problems with some pre-paid plans in a market that is unregulated.

Douch Family Funeral Directors runs the Dorset Funeral Plan, a long-standing, award-winning funeral plan that is geared towards the county.

Its MD Nick Douch has for some time been worried about certain plans that use techniques he says can mislead customers.

Problems it discovered included a lack of clarity, mismatch of expectation, high pressure sales, safety of money and lack of consumer protection.

Nick Douch said: “Some plans really give all the products a bad name and tar us all with the same brush.

“Our plan was introduced in 1999 but the company had been offering pre-paid plans for several decades before that.

“A pre-paid funeral plan is a good way to pay for a funeral because it puts your mind at rest knowing all the arrangements are taken care of and your children won’t be left to pick up a hefty bill.

“But because of their popularity some companies have entered the market motivated only by quick sales.

“Good plans like ours ensure that the company is there right through from the purchase to the funeral itself and there are no hidden costs at the end of the process.

“I very much welcome the report as it shines a light on some of the bad practices within the industry and will hopefully lead to a positive change.

“We never employ salesmen and we don’t offer commissions – some companies can pay up to £1,000 per plan sold.

“All the money we take for the plans is held by a third party – Ecclesiastical Planning Services, part of the Ecclesiastical Insurance group, a leading insurer of churches and historical buildings in the UK – a company that was rightly praised in the report.

“We have been around for more than 100 years and aim to be here in another 100 years so it’s in our interest to keep our plans honest, transparent and attractive to our customers.”

“At Ecclesiastical Planning Services, our priority is to ensure that potential customers are treated fairly and our primary focus is on supporting funeral directors that offer funeral pre-payment plans to their customers.

This approach means that customers are provided with a professional, personal service from specialists who understand how to conduct funeral arrangements.

They can also be confident that their needs and wishes are met by the plan they choose.

“We take pride in being completely transparent in all of our dealings with funeral directors and customers, and we are pleased that this aspect of our proposition has been recognised in a recent funeral planning report issued by Fairer Finance.

EPS work hard to make sure that all our literature is clear, fair and not misleading.

“We are aware that some funeral plan providers use high pressure sales agents to sell their funeral plans without the involvement of the funeral director.

We would like to see action taken to raise standards in this respect.

For some time we have expressed the view that the supervision of funeral plan providers is insufficient and the absence of adequate regulatory monitoring is creating an increasing number of concerns for those that want to develop good quality business responsibly.

We would support any actions that result in all funeral plan providers being supervised more effectively.

“In the meantime, Ecclesiastical Planning Services will continue work with funeral directing firms to deliver the highest possible standards of professionalism and customer service whilst ensuring the pre-payment funds are held securely for each plan that is arranged.”

Learn more about our funeral directors in Dorset and the range of funeral plans we have available. Contact your closest branch today.