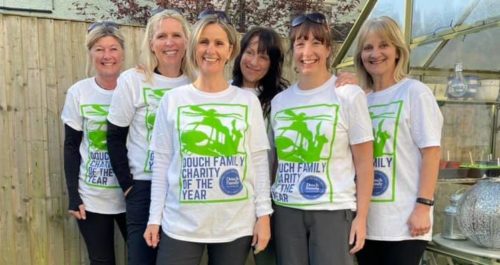 Dorset’s Douch Family Funeral Directors has raised over £2,500 & rising for the Dorset and Somerset Air Ambulance by completing a sponsored walk.

Five teams from across the group’s seven branches completed up to 26 miles in a day for their charity of the year.  Including Wendy’s Walkers with the eldest member of 79 years of age, who smashed their 10-mile target.  Chris Baldry also ran a ½ marathon raising funds for the Douch Family Charity of the Year.

Wearing branded T-shirts also raised awareness about the importance of the air ambulance.

The group’s target for the year was £3,000 so they have raised over two-thirds of it in one go and hope to exceed it with other fundraisers through the year.

Emma Regan who organised it said: “It was one of our first fundraisers for our new charity of the year and we raised more than we’d hoped.

“We’d like to thank everyone who sponsored us and made all the blisters worthwhile.

“Six of us walked the length of a full marathon and the others did half that – but it was a warm day and tough.

“The air ambulance is extremely important and received no funding from the government or national lottery.

“Every life-saving mission costs approximately £3,000 so every penny raised is put to good use.

“We had 23 staff, family & friends in total taking part and as ever they really put in a lot of effort to complete the walk and find sponsors.

“We have other fundraisers planned for the year and obviously hope to raise as much as possible for this great charity.”

The funeral group has seven branches which are in Wimborne, Ferndown, Wareham, Poole, Swanage, Blandford and Corfe Mullen. 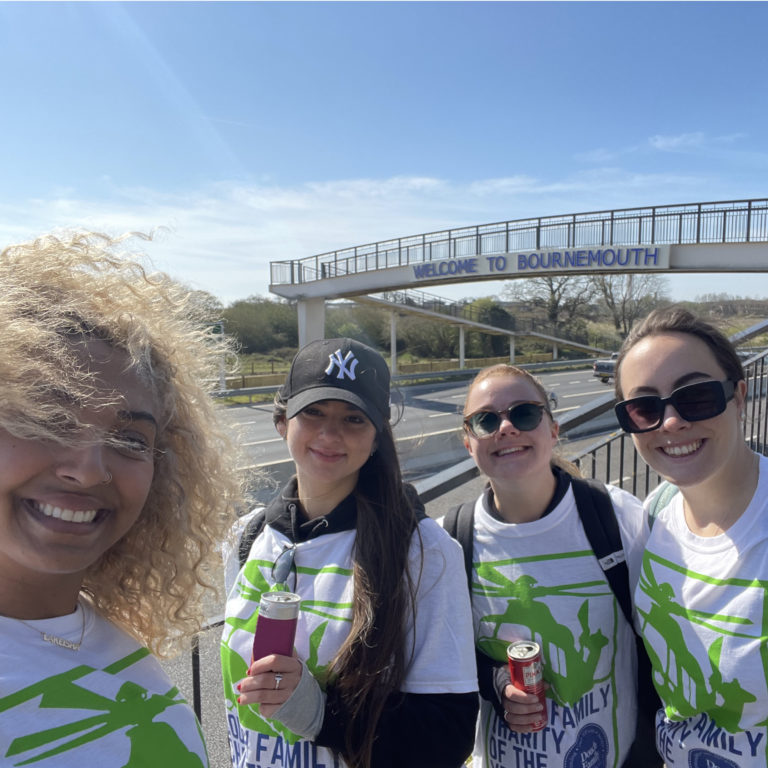 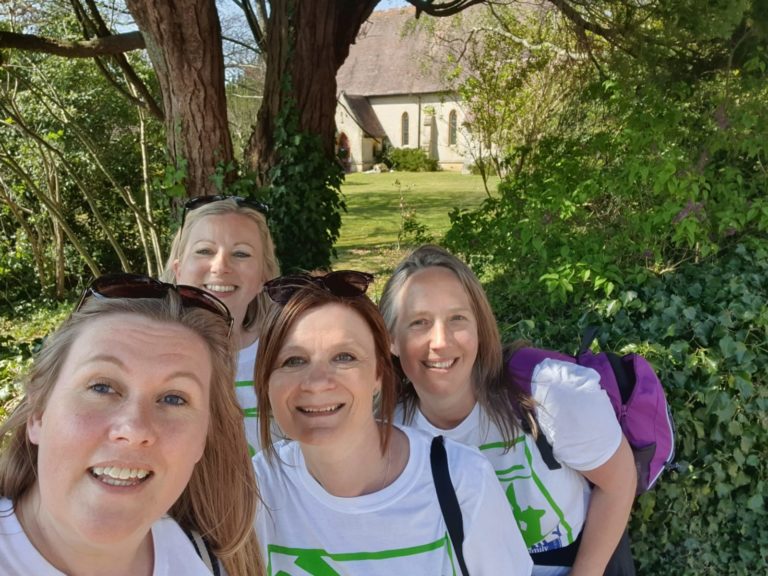 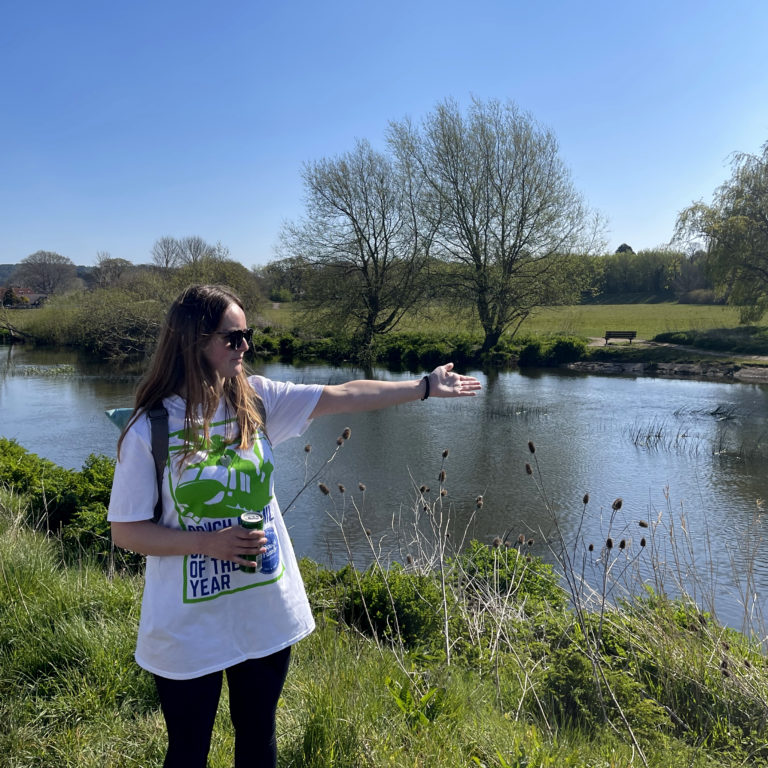 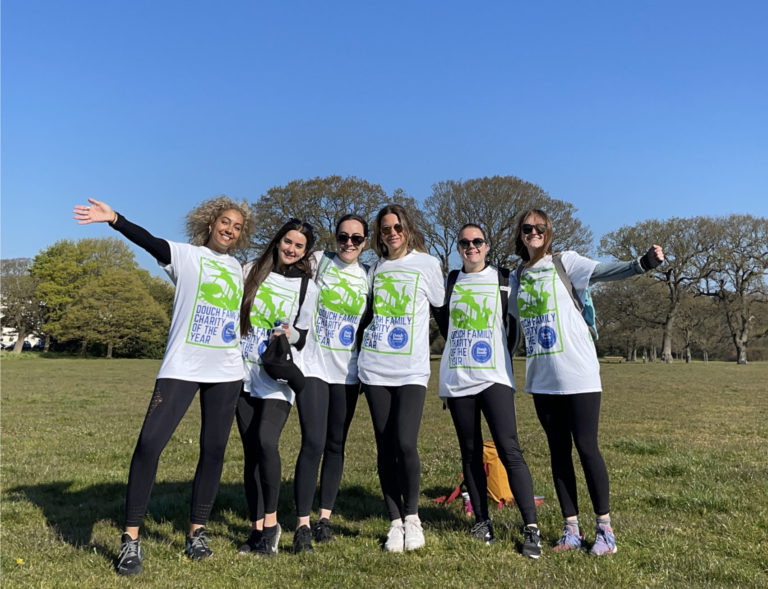 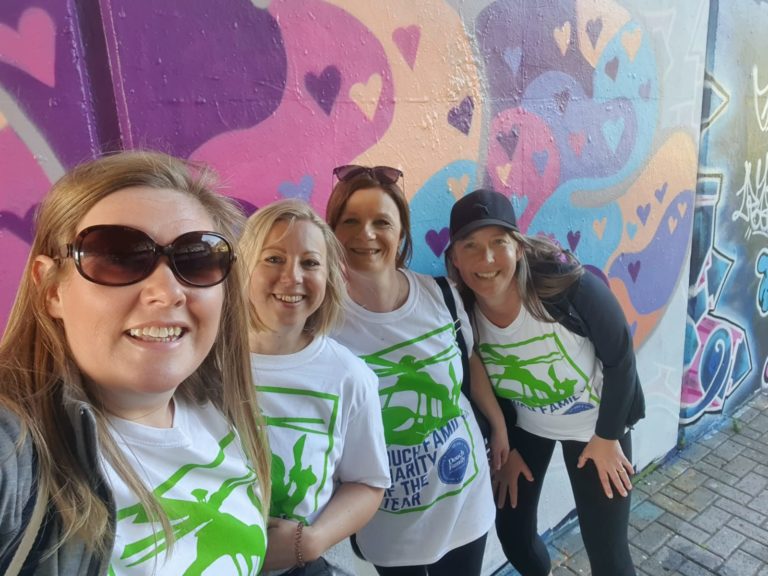 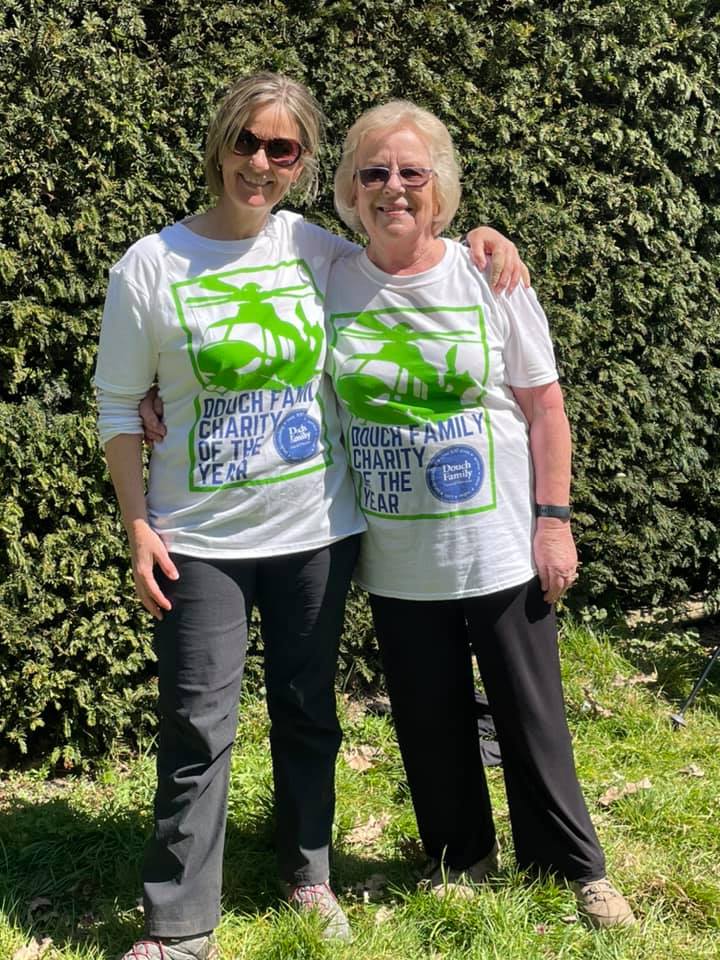 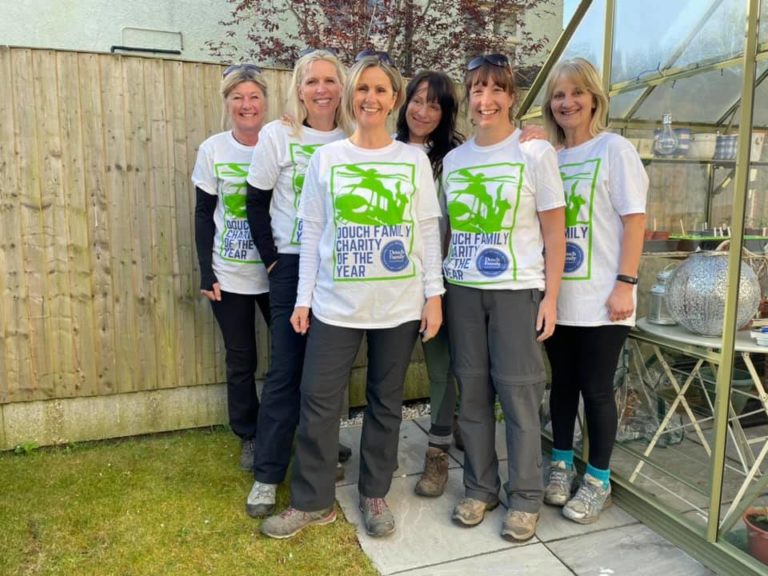 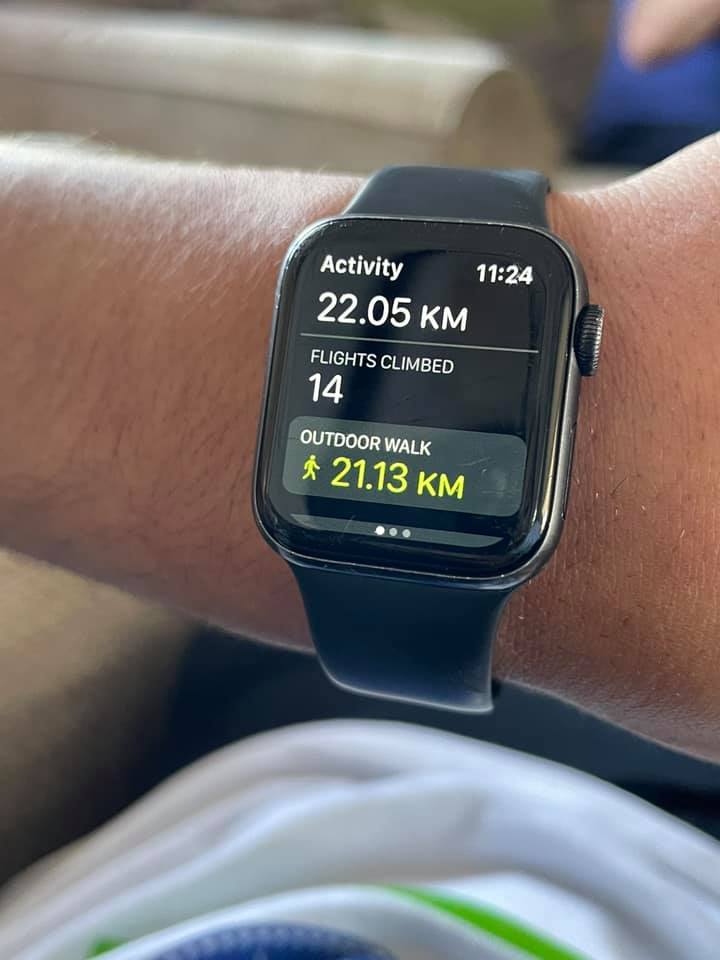 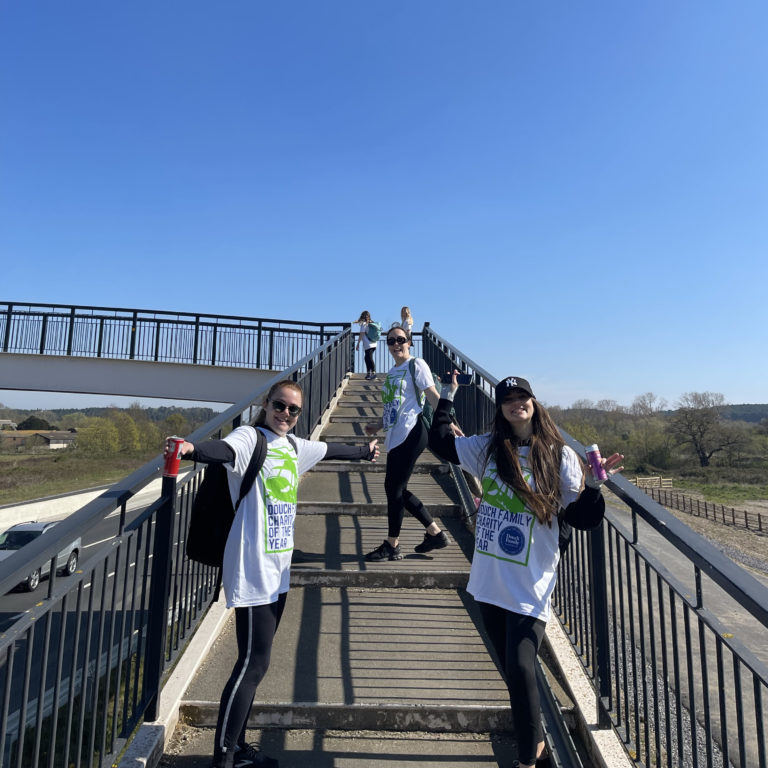