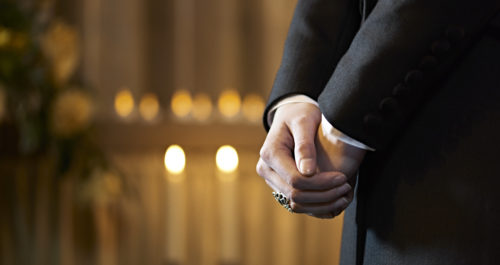 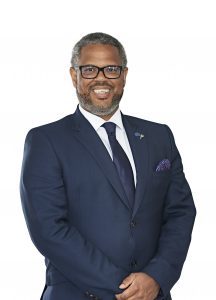 A leading funeral director has welcomed the introduction of the so-called ‘Jack’s Law’ that will enshrine two weeks’ statutory paid leave for parents who lose a child.

Nick Douch, from Dorset’s Douch Family Funeral Directors, said it was shameful that some companies wouldn’t do this anyway.

The law, which will come into effect in April, was introduced after a campaign led by Lucy Herd, whose 23 month old son Jack drowned in a pond in 2010.

Her husband was allowed just three days off – one of which was for the funeral.

Now, any parents who lose a child under 18 years old or suffer a stillbirth will have a fortnight’s paid leave to grieve.

“I very much welcome the law that it is thought will support 10,000 families every year.

“Of course, in our business we learn and understand exactly how losing someone close deeply affects people.

“Losing a child is horrific and people do need time to deal with everything that follows.

“Our charity of the year is Tyler’s Friends, which was set up by Jon Rust from our Wareham branch, Albert Marsh.

“He and his wife launched it after a friend of theirs lost a son. The charity helps families afford the funeral they want.

“We supply the stones at cost and assist where we can, so we know how the loss of a child affects people emotionally as well as practically.”

Lucy Herd said it was wonderful that her campaign had led to a new law, but that it was ‘bittersweet’, too.

She said: “In the immediate aftermath of a child dying, parents have to cope with their loss, the grief of their wider family, including other children, as well as a vast amount of administrative paperwork and other arrangements.”

Kevin Hollinrake, the MP who proposed the new law in a private members’ bill, said: “Losing a child is every parent’s worst fear, but no-one could ever fully understand the utter devastation of such a loss.

“While most employers are compassionate and generous in these situations, some are not, so I was delighted to be able to help make leave for bereaved parents a legal right.”