Hats off to the Knitters 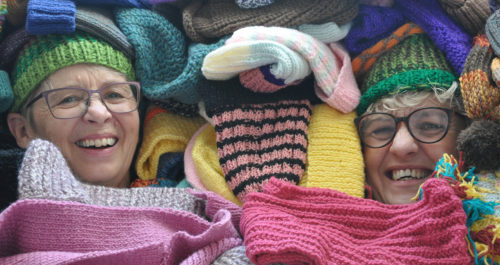 Hundreds of scarves and hats knitted by volunteers through Douch Family Funeral Directors are to be distributed to the homeless this winter via YMCA Bournemouth.

The ‘knit and natter’ sessions across the funeral group’s branches create items for a variety of charities.

Recently the knitters have been creating woollen scarves and hats so those on the streets can keep warmer.

Many were used by those taking part in The Big Sleep Easy, when people slept out in Bournemouth to highlight homelessness.

The YMCA will be distributing the garments in partnership with Faithworks Wessex and 26 churches which are opening their doors to the homeless this winter.

Terry Millard who runs the Broadstone ‘knit and natter’ group also slept out on the streets herself to raise awareness.

Emma Regan from the funeral group said: “We now have around 100 knitting volunteers who either meet in groups or donate things to us.

“We work with a number of charities who use the knitwear and with winter approaching we wanted to do something for the homeless.

“The knitting donations have poured in and our volunteers have been amazing; creating hundreds of items.”

Sheena Dayman from the YMCA said: “We work with the homeless and rough sleepers all through the year but of course it is winter when they are most at risk.

“The knitted hats and scarves will be distributed and they will make people’s lives easier during the cold weather.”

Terry Millard, who slept out rough and leads the Broadstone knit and natter group, said: “Having slept out rough I understand how cold it can get and these hats and scarves will be of great benefit.” 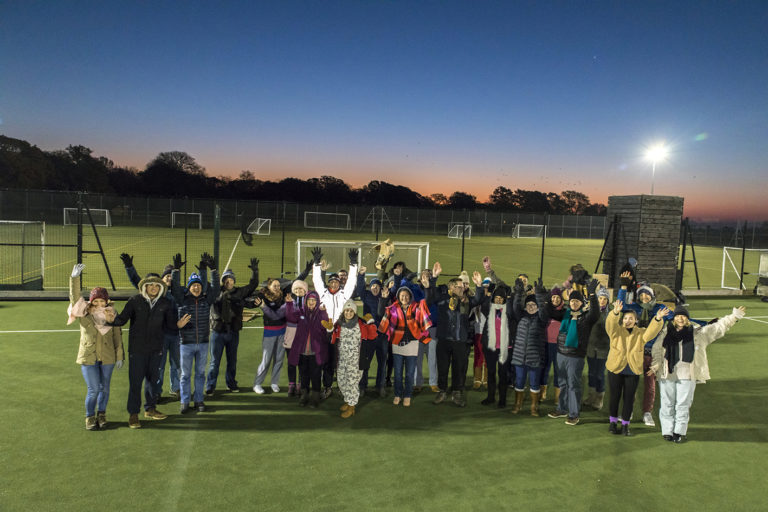 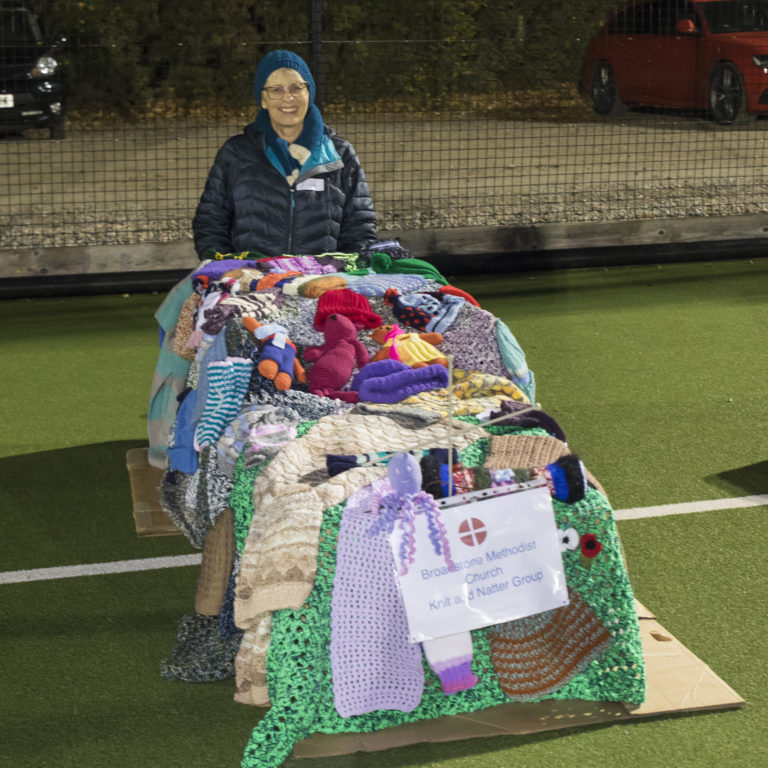 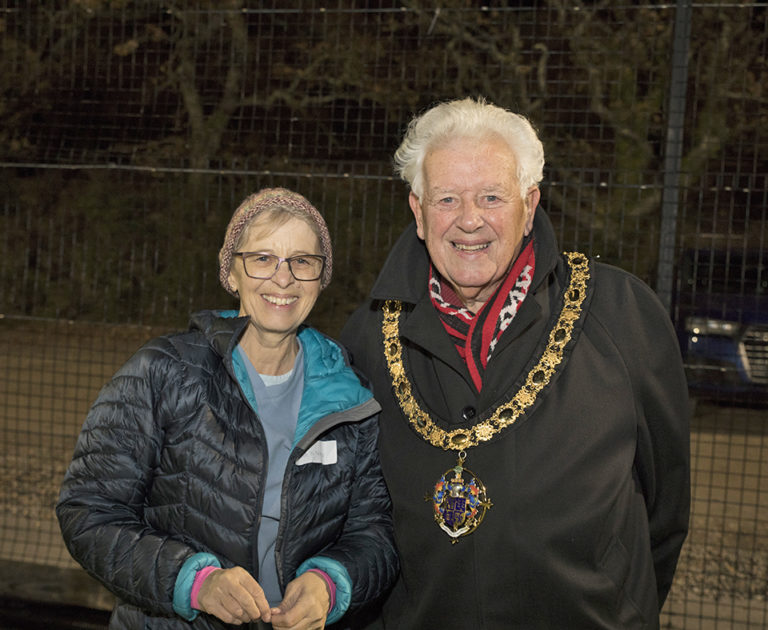